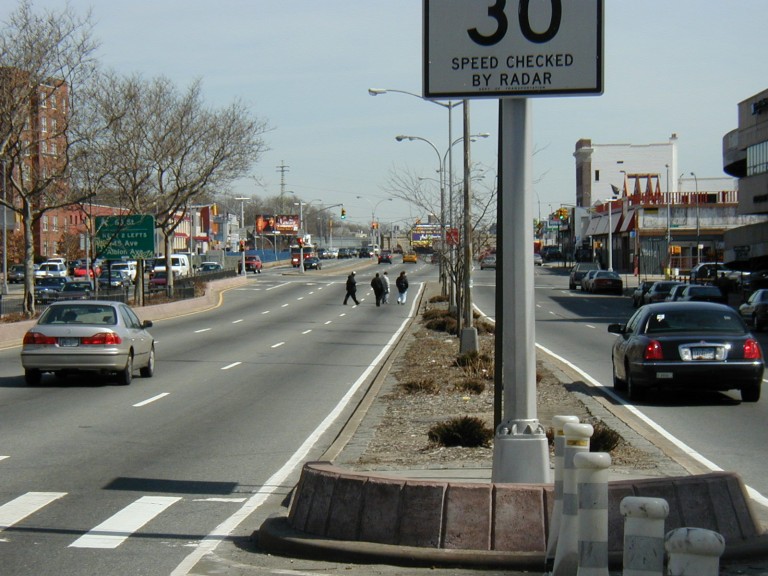 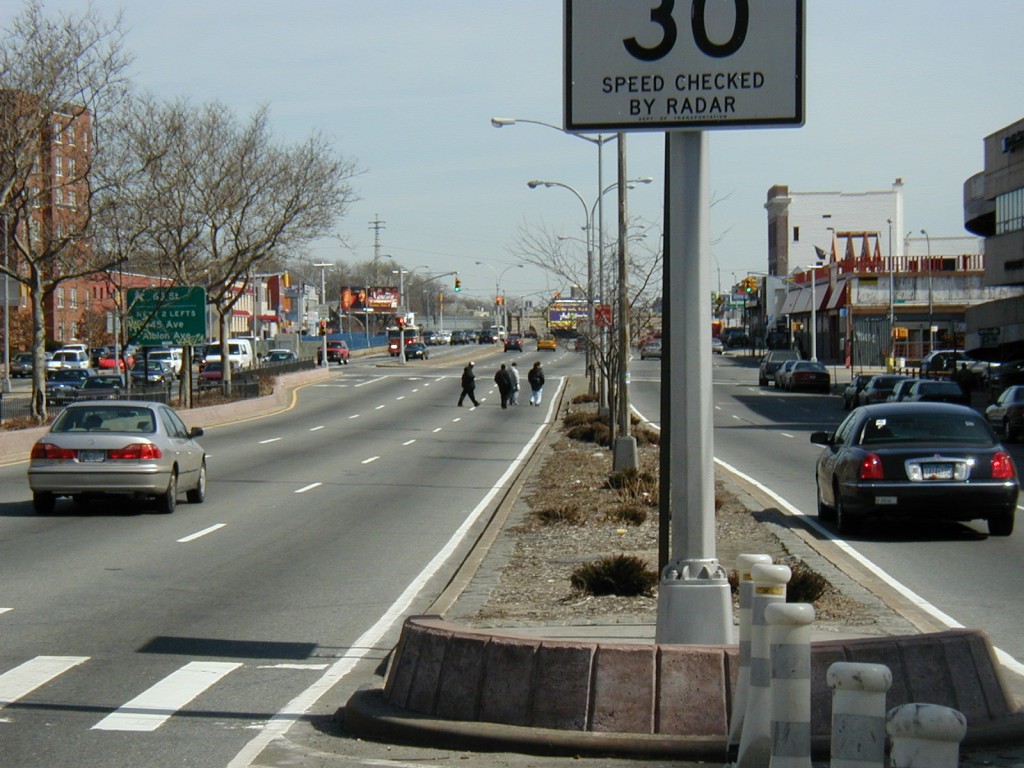 Community leaders in central Queens are hoping to breathe new life into the “Boulevard of Death.”

Pedestrian safety continued its streak of being one of the borough’s hottest buzzwords this week as Community Board 6 grappled at its meeting last week with ways to make Queens Boulevard safer than its grim nickname suggests. Officials discussed a bunch of potential fixes, included protected bike lanes and wider medians in order to coincide with Mayor Bill de Blasio’s “Vision Zero” initiative to curb fatalities to zero within 10 years.

“Queens Boulevard is the most integral route through the borough, but it is simply not safe,” said Paul Steely White, executive director of Transportation Alternatives – one group working closely with CB 6 to find a solution. “The majority of New Yorkers who use it every day, transit riders, pedestrians and bicyclists, are all at serious risk.”

Transportation Alternatives has been collecting crucial data about Queens Boulevard for years and reported that 17  pedestrians and two cyclists died there between 2002 and 2011 with roughly 890 other pedestrians and 205 cyclists suffering injuries. Some of the best fixes for the boulevard, the group, came in the form of longer crosswalk timers and wider medians for pedestrians.

Some of those changes have already been put into motion, a city DOT spokesman said, with parking lanes and fences being erected along the 12-lane boulevard. The median was also being widened near 67th Avenue.

Michael Perlman of the Rego Forest Preservation Council has kept a close eye on the efforts to make Queens Boulevard safer and said he was encouraged by the collaboration between Transportation Alternatives and CB 6.

“I like the concept of the DOT working to widen some medians along the boulevard. It is definitely a step forward,” Perlman said. “Previously, the medians were very narrow and pedestrians would stand there because they couldn’t make the light and get hit by speeding cars. Hopefully, our vision of a safer boulevard will be adopted in the long run.”

Perlman said lowering the speed limit should also not be ruled out in the discussion in alleviating what he called “the borough’s biggest super highway.”

Peter Beadle of Rego Park has been working with Transportation Alternatives, providing them with essential community perspective as potential solutions are mulled over. His enclave of Queens has been a home to populations that are particularly vulnerable to dangerous streets, he said, like senior citizens and young people who do not drive.

“Safety on Queens Boulevard has come a long way over the past 20 years, but we still have more work to do,” said City Councilwoman Karen Koslowitz (D-Forest Hills), who has worked closely with both CB 6 and Transportation Alternatives. “I look forward to working with my colleagues, the community and Transportation Alternatives in order to ensure that Queens Boulevard is a safe place for all.”

The city announced two public workshops on the topic of pedestrian safety in the borough of Queens with one on May 21 and the other May 29.

“We look forward to hearing feedback at those workshops, including ideas about steps that can help make Queens Blvd. and other streets even safer,” a DOT spokesman said.