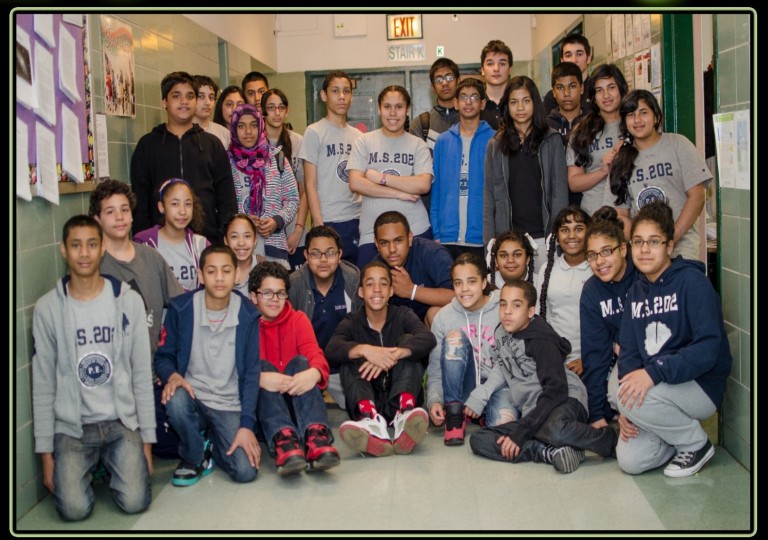 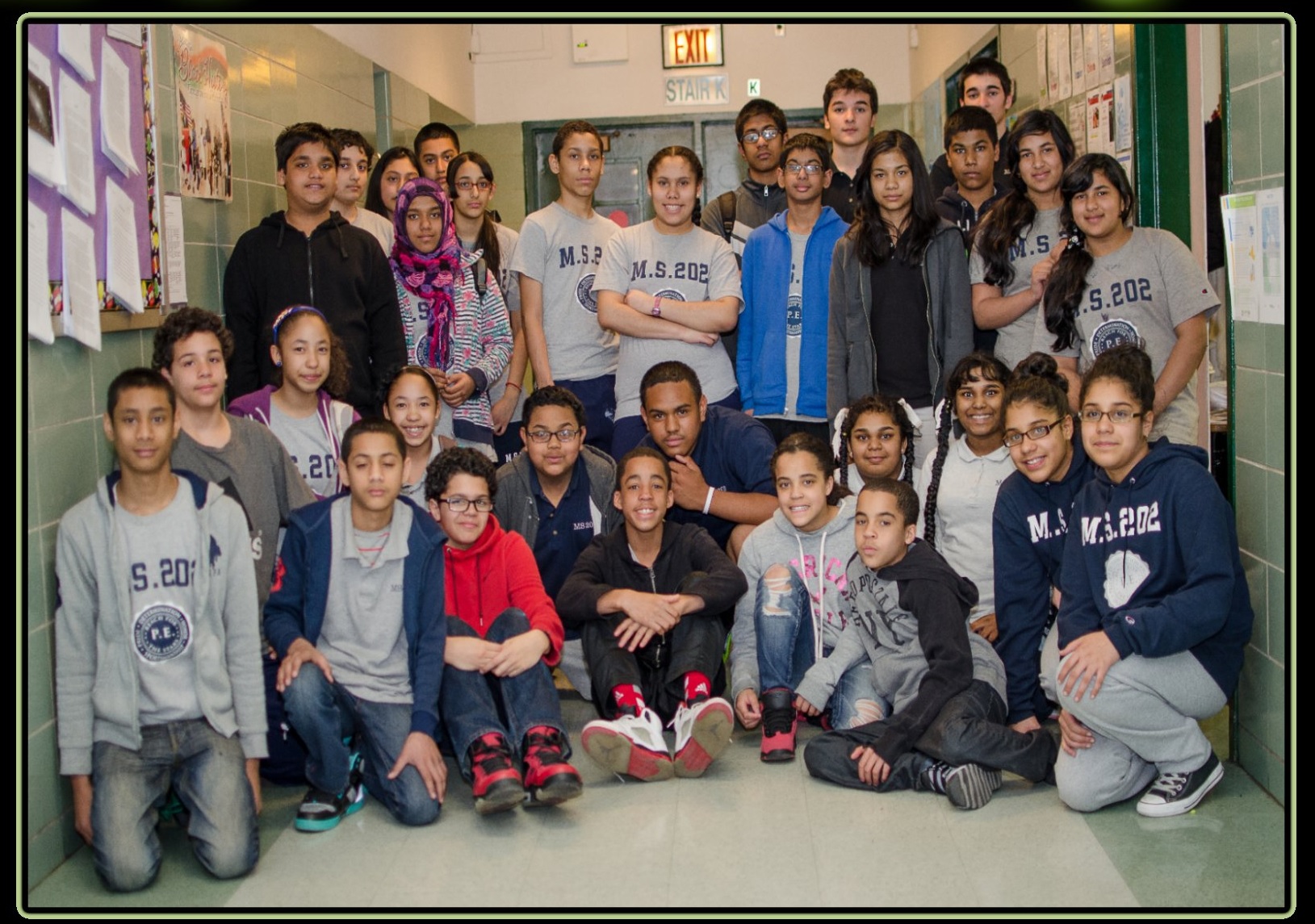 It’s not uncommon to see double at JHS 202 in Ozone Park, with 16 sets of twins, and one set of triplets, attending the school. Photo courtesy JHS 202

Ever think you’re seeing double? At JHS 202 in Ozone Park, that very well may be the case.

Currently, 16 sets of twins, and even one set of triplets, attend the school on Lafayette Street, and the school has at least one set of twins in every grade. The triplets are in the seventh grade.

The number of twins at JHS 202 is quite the statistical phenomenon, with about 33 of every 1,000 births in the United States resulting in twins.

Most of the students can tell them apart, but because the students wear uniforms, it’s a bit more challenging for the staff to distinguish who’s who. Some of them are in the same class and others are separated.

One mother  was so happy that her twins were in the same class because it tightened their bond, as well as saved her time during parent teacher conferences. Although the school does have an astounding number of twins, the facility still has a way to go before being able to contact the Guinness Book of World Records.

However, school officials said, that wouldn’t be the distinction they would most likely covet. It would, they said, be that the school has “the most excellent students, teachers, and support staff anywhere – truly making us one huge, happy, family.”