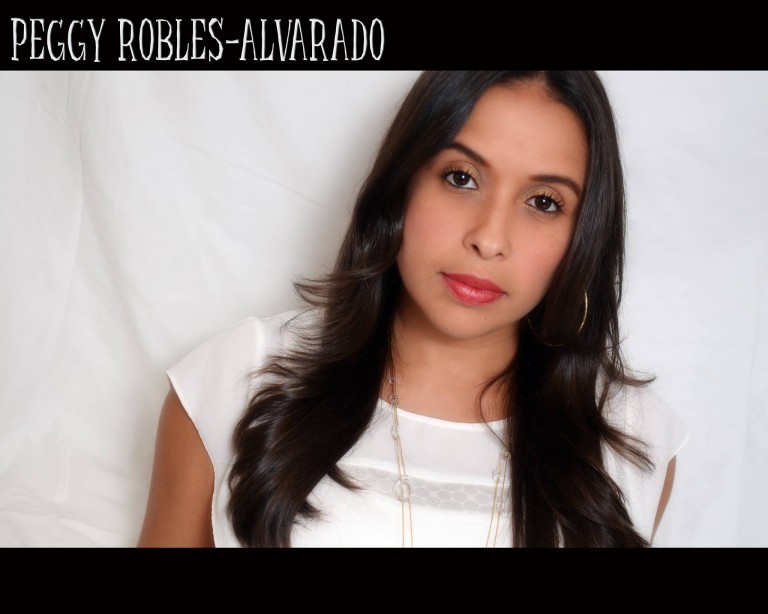 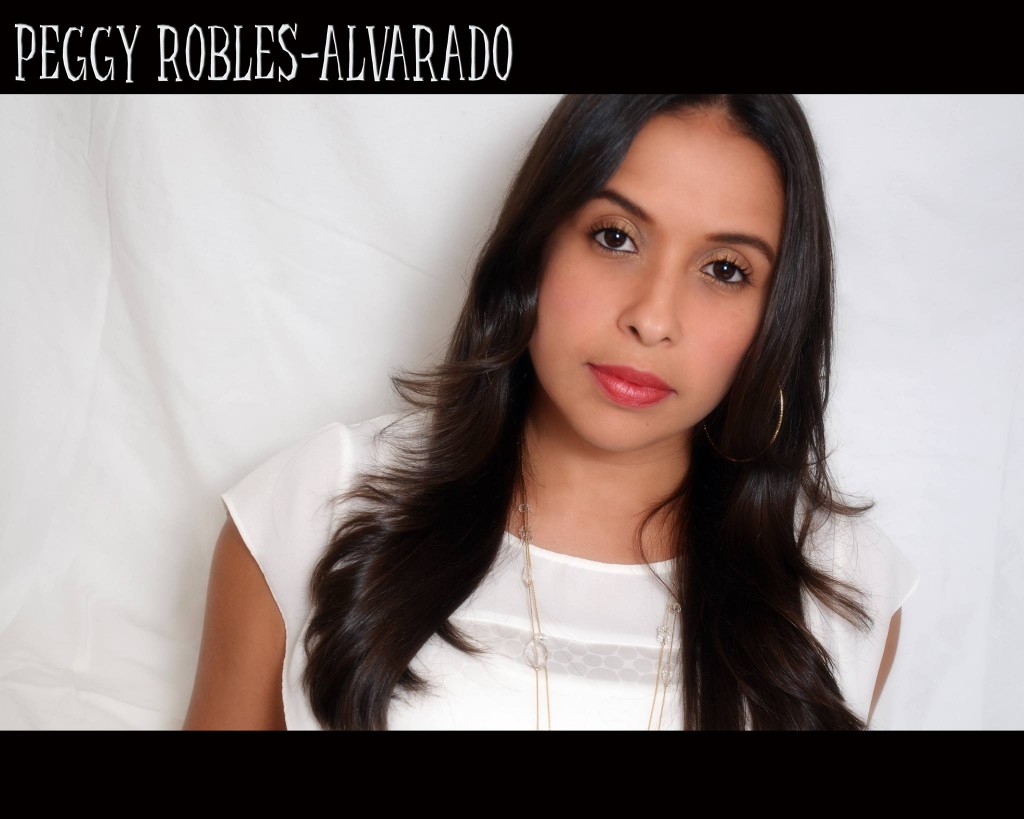 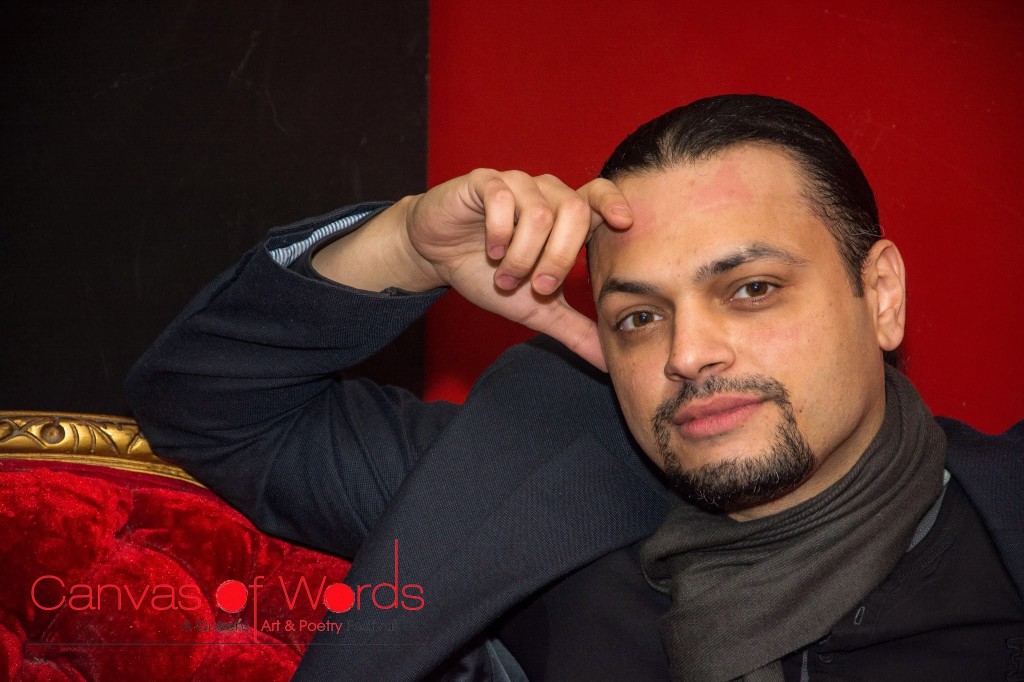 Erik ‘Advocate of Words’ Maldonado is a spoken word artist from the Bronx who is helping Wendy Angulo, a Richmond Hill resident, develop an open mic series to foster a more cohesive scene for Queens artists. Photos courtesy Efrain Agostini

Practice your stage voice, tinker with your comedy sketch, and prep that spoken word poem because Queens is getting a new monthly open mic series this June.

Canvas of Words Open Mic is a traveling monthly open mic series that seeks to bring out local and often hidden artists. It also hopes to become a destination for any spoken word or comedy enthusiasts regardless of what borough you live in.

“The whole idea of this is to bring people to Queens,” said Wendy Angulo, a Richmond Hill resident and the producer of Canvas of Words. “We want our artists to be known in different boroughs.”

Angulo wants this series to help create connections so that in the same way other artists are invited to Queens to perform, Queens artists might be invited to other boroughs to show their work.

According to her, there have always been artists in Queens but often they are isolated and disconnected. Recently, more individuals in the borough are making their voices heard as social media connects artists from different neighborhoods who decide to come together to collaborate and organize shows.

However, Angulo thinks more needs to be done to help develop and sustain the arts in the borough including opening up more venues to showcase local talent and connect Queens artists with those from the other boroughs, which is one of the reasons this series was created.

“That’s really how something like this will succeed and things like this have succeeded in the past. That people are coming out to Queens and realizing that there is art and that there are spaces to go into Queens,” said Erik ‘Advocate of Wordz’ Maldonado, a spoken word artist from the Bronx.

Maldonado, who has recently won Bronx Recognizes It’s Own (BRIO) award, is helping develop this series with Angulo in Queens because he sees “potential and room for growth” for the arts in the borough.

“There are a lot of people outside of Queens, they don’t know what’s going on. They are currently unaware of this surge of the arts that is taking place in Queens,” he said.

Angulo is also planning to use this as a way to find local artists to invite to the annual Canvas of Words Arts and Poetry Festival this October. With the theme this year being ‘Preserving Our Roots,’ she feels a lot of people in Queens can speak to that experience since it is home to a number of different cultures.

“We all have to deal with the fact that when we move to America we have to adapt to the conditions and the culture of the American society. But we spend a big deal of time preserving our own cultures so that we cannot lose and forget our roots and past them down through generations and generations,” she said.

The first one will be on June 20 at 8pm in Kew Gardens’ Katarina Bar and Grill. The featured readers will include poets Peggy Robles-Alvarado and Thomas Fucaloro.

The open mics will be held in different venues throughout Queens and they plan to co-host with some of the other neighborhood reading series in order to connect with and showcase as many local artists as possible.

“In another couple of years we’re not going to be talking of Queens as if it’s a child of New York City,” said Maldonado.