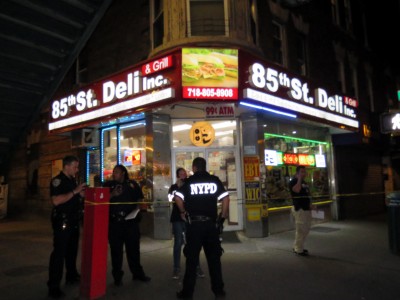 A man was still recovering from emergency surgery this week in an area hospital after he was shot in the leg Saturday night in Woodhaven, police and witnesses said.

The man, believed to be in his late 20s, collapsed in front of a deli on 85th Street and Jamaica Avenue. While the victim allegedly refused to cooperate with investigators, witnesses said that he was shot several blocks away and ran to the store, where he was treated by emergency medical service staff and rushed to Jamaica Hospital Medical Center.

The investigation is ongoing. 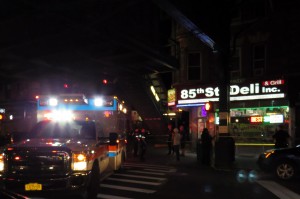