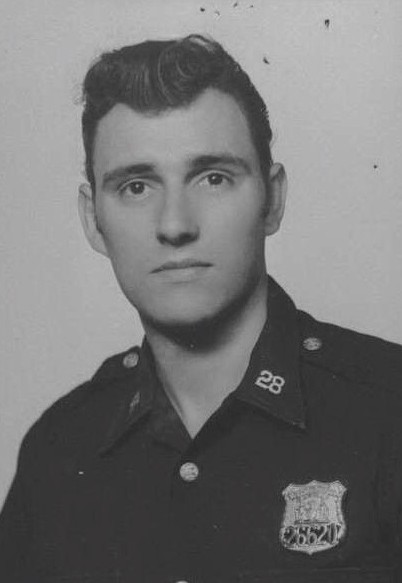 The city is set to rename two Queens streets after hero cops who died in the line of duty some 43 years apart.

The City Council last Thursday voted in favor of co-naming 28th Avenue outside the new Police Academy facility in College Point in honor of Patrolman Phillip Cardillo, who was killed on April 14, 1972, inside Harlem Mosque No. 7 on West 116th Street after responding to a false distress call.

The legislative body also approved the co-naming of 222nd Street and 92nd Road in Queens Village in honor of Det. Brian Moore, the five-year veteran who was gunned down near the intersection on May 2 after asking suspect Demetrius Blackwell what he was fidgeting with in his waistband. Blackwell allegedly pulled a .38-caliber handgun, shot Moore in the face and continued firing into the unmarked police vehicle that Moore was driving. His partner, Officer Erik Jansen, was not wounded in the attack.

This is the second time Cardillo will be honored by the NYPD this year. Earlier this month, members gathered in Brooklyn for the Harbor Unit Christening Ceremony and Dedication of NYPD Harbor Launch #701 to “Patrolman Phillip Cardillo.”

The council approved the co-naming of 51 thoroughfares and public places, based on requests of council members whose district includes the location. 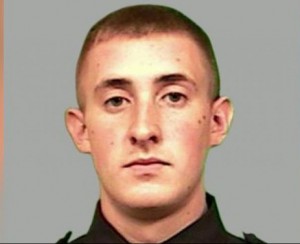