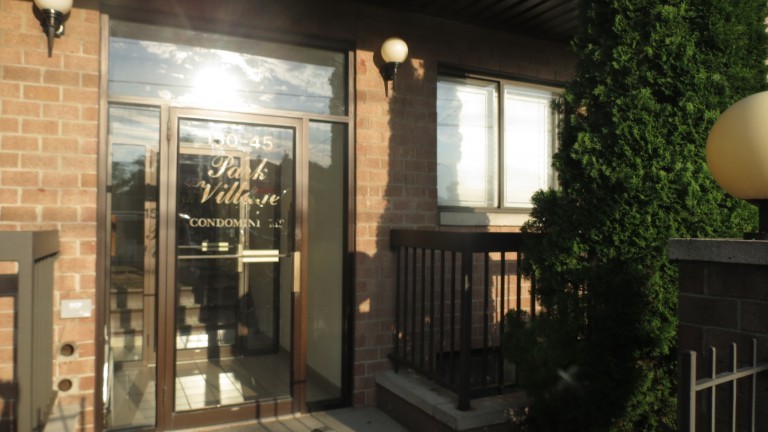 Part 5 of a Series

Last month, police executed a search warrant and pre-dawn raid at an Ozone Park condominium and, in the process, seemingly opened a Pandora’s box of problems for the landlord, tenants, and anyone remotely connected to the residence.

Investigators smashed a large-scale credit card fraud operation that was allegedly being operated out of the second-floor residence at Park Village Condos on Centreville Street. Jacques Joseph, 32, and Kaeshawn Kerr, 21, have been charged with dozens of counts of second-degree criminal possession of a forged instrument and criminal possession of a forgery device with the intent to use; both D felonies.

According to documents obtained by The Forum, the condo in which Joseph and Kerr were cuffed was leased last October to Shantelle Walker, 32, believed to be Joseph’s girlfriend, who is currently locked up in Nassau County jail on fraud charges.

In March 2014, Walker and Joseph were caught with 60 stolen credit cards after attempting to use one at a Garden City Ruth’s Chris Steakhouse.

Walker is scheduled to be released on Sept. 29. Her Park Village lease expires at midnight on Sept. 30.

Mary Walsh, the owner of the condo, has been left in real estate limbo.

“I was relying on this as a big part of my income,” said Walsh, a young mother to a 7-month-old child. “This has destroyed my life.”

Walsh has also said that she feels like she was “betrayed” by the real estate saleswoman who represented Walker in the lease agreement; a charge the woman has vehemently denied.

So what can landlords do to protect themselves and steer clear of situations in which Walsh is currently mired?

According to Money Crashers, a financial fitness blog, there are six steps landlords should take when screening prospective tenants: request a rental application; run a credit check; run a background check; contact previous landlords; contact the tenant’s employer; and interview the tenant.

If you reach out to a prospective tenant’s previous landlords, ask these questions: Does the tenant owe you any outstanding debt? Does the tenant have a history of late payments? Has the tenant caused any major damage in the rental unit? Did the tenant disrupt the neighbors or cause any major issues while living there? Did the tenant qualify to receive his or her security deposit when moving out? Would you rent an apartment to this tenant in the future?

“As a landlord, you have to screen every potential tenant; there’s just too much at risk if you don’t,” said Angela Colley of Money Crashers.