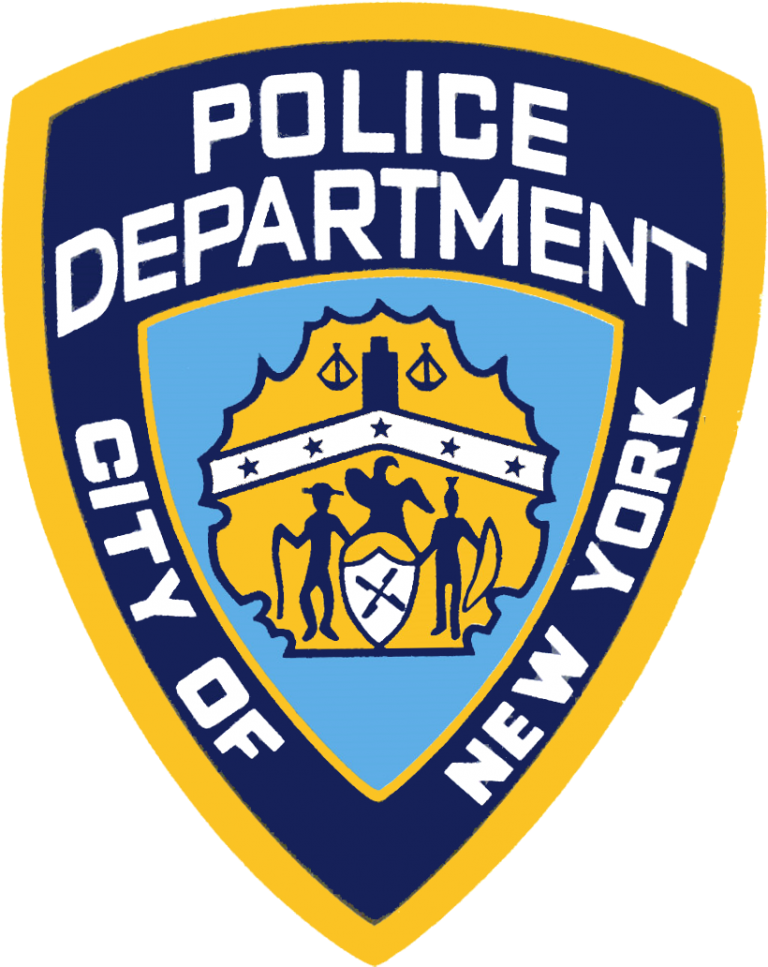 A city police officer last week was charged with insurance fraud, perjury and other crimes in connection with the disappearance of his 2010 Acura vehicle which he reported stolen and was found burning in New Jersey in August 2014, according to Queens District Attorney Richard Brown.

Madalin Niculae, 28, was released on his own recognizance last Friday, according to court records, after his arraignment on a criminal complaint charging him with first- and second-degree perjury, third-degree insurance fraud, making an apparently sworn false statement, making a punishable false written statement and third-degree falsely reporting an incident.

If convicted of the top charge, the 108th Precinct cop faces up to two and one-third years to seven years in prison in New York. His next Queens court date was scheduled for Sept. 22.

According to the charges, the Jersey City Police and Fire Departments responded to a vehicle fire on Aug. 3, 2014, and determined that the matter was one of suspected arson involving a 2010 Acura TL registered to Niculae.

In an interview with a Jersey City fire official, the five-year NYPD veteran allegedly fraudulently stated that he had parked his vehicle near his residence at approximately 11:30 p.m. on Aug. 2, and that he first discovered the vehicle missing at 11 a.m. the following day and notified police, but that he did not file a police report until Aug. 4 because he had parked his vehicle near a fire hydrant and there was a possibility that the vehicle had been towed.

In statements, depositions and reports filed with the NYPD and GEICO, Niculae allegedly provided similar fraudulent information as to the true circumstances surrounding the disappearance of his vehicle. Additionally, when the insurance investigator advised Niculae that she had concerns about the case, Niculae allegedly stated that he would consider withdrawing his insurance claim, which he then did do.

Records and call details for Niculae’s cell phone allegedly indicate that the phone was in Jersey City – in the vicinity of the alleged arson – at the approximate hour of the discovery of the burning vehicle by the JCFD.

In a statement made to a Queens DA investigator, Niculae alleged said that he drove his vehicle to New Jersey via the Holland Tunnel on Aug. 2 and left it there hoping that the vehicle would be stolen or vandalized. The following day, Niculae returned to New Jersey with another individual, who he allegedly told that he was having money troubles and could not keep up the payments on the vehicle. The other individual allegedly offered to burn the vehicle for Niculae, who stayed several blocks away from the Acura as the suspect left and returned a short time later, stating that the vehicle had blown up.

Last Friday, Niculae appeared in Central Judicial Processing Court in Jersey City and was arraigned on a charge of second-degree arson relating to the burning of the Acura.

Niculae, who faces up to five to 10 years in prison if convicted of the arson charge, was ordered held on $25,000 bail in Hudson County.  He was also ordered to surrender his United States and Romanian passports.