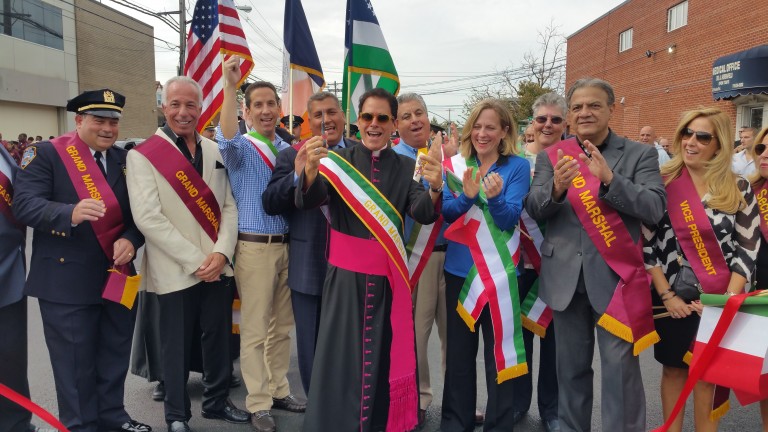 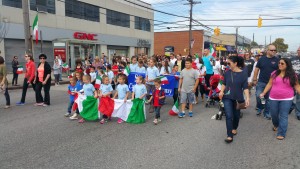 The next generation honored their Italian heritage with tri-colored banners, bunting, and flags. 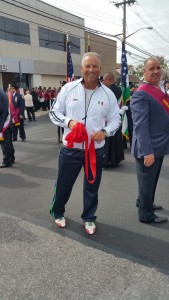 Armao is also set to be honored on Oct. 2 as the Italian-American Business Man of the Year at the Howard Beach Columbus Day Foundation dinner at Russo’s on the Bay. 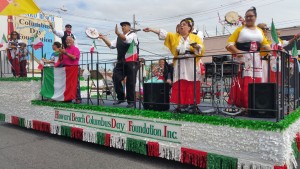 “I love it, I try to make it every year,” gushed Maria Giacalone, an Ozone Park resident who watched with her brother from the corner of 159th Avenue. “It’s always a great time. I’ll definitely be back for next year’s parade.”