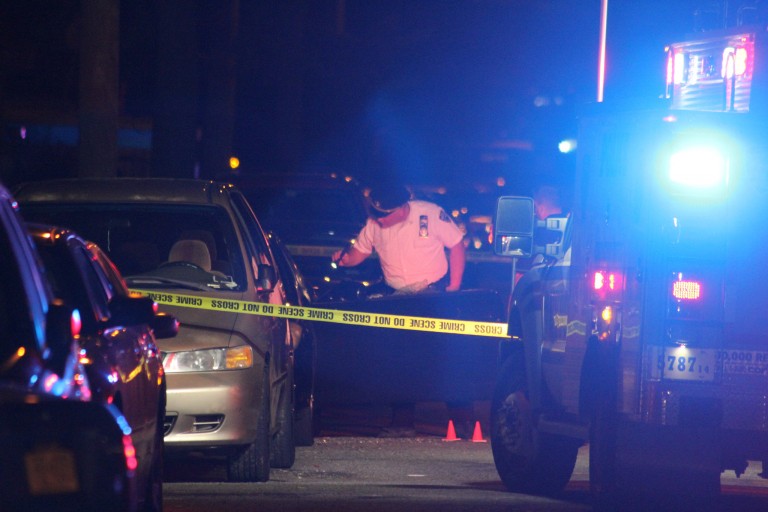 A South Ozone Park man last Sunday was discovered shot to death in a car parked outside his 120th Street home, according to police and published reports.

Cops found Vickiram Ramlogan, 27, a few feet from his front door around 8:30 p.m. with several gunshot wounds, including one to his head.

According to a New York Post report, the shots appeared to have been fired from outside the car.

As of Wednesday afternoon, no arrests had been made and the investigation was ongoing.

Ramlogan’s death was one of four fatal shootings in the city last Sunday. A Bronx mother of four was gunned down last Sunday morning while sitting in a car, and two brothers were murdered on Staten Island around 3 a.m.