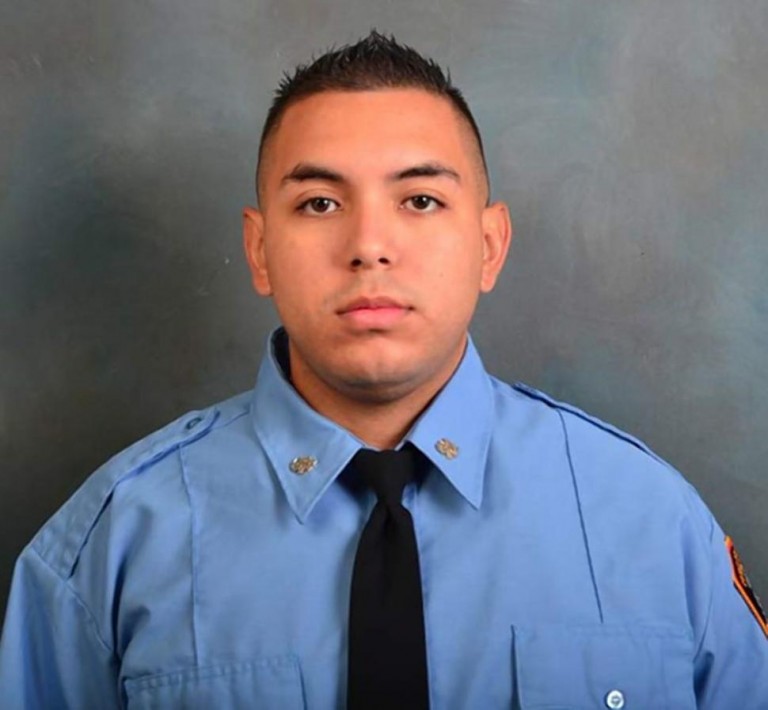 A city Fire Department emergency medical technician last week was arrested on charges of placing a false emergency call in August that led to nearly a dozen personnel responding, according to Department of Investigation Commissioner Mark Peters.

Court records indicate that Medina, who lives in Manhattan, was released on his own recognizance and ordered to return to court on Dec. 1.

According to the criminal complaint and the DOI probe, on Aug. 19, Medina completed a patient transport in Queens when his unit was assigned to respond to a sick child with a possible high fever in Brooklyn. The investigation determined that, in an alleged attempt to remain in Queens, the defendant used a borough payphone to place a 911 call for a higher priority cardiac arrest, stating that a man at the intersection of 74th Street and Roosevelt Avenue in Jackson Heights was not breathing and could possibly be dead.

However, Medina’s unit was not reassigned; it continued to the call in Brooklyn, and in Queens was flagged down in progress for an ailing individual. Another unit ultimately responded to the original sick child call in Brooklyn.

As a result of the phony cardiac arrest call, emergency personnel were summoned to the scene and found no male in distress. DOI reviewed GPS records from Medina’s ambulance, interviewed witnesses, and examined area security video. The video showed Medina exiting his ambulance and approaching the payphone where the fake 911 call was placed.

Medina began employment as an EMT in October 2014. He resigned in late August during the investigation. If convicted, he faces up to a year in prison.

“Fabricating a high-priority emergency call is a crime that diminishes resources available to respond to other serious calls,” Peters said. “As charged, this defendant selfishly created a crisis and undermined public safety as a result.”