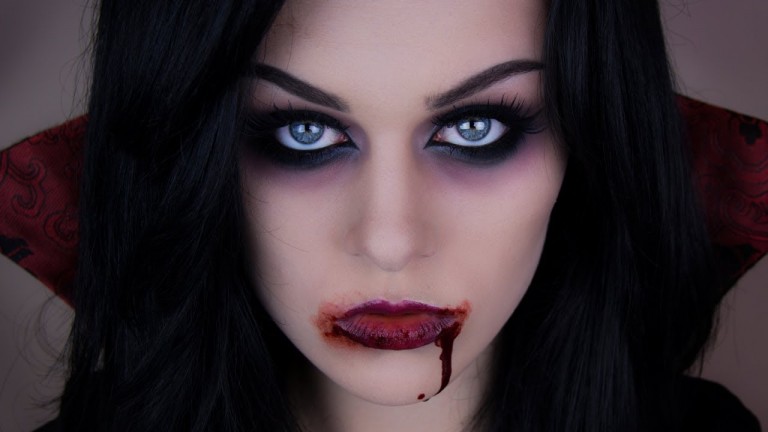 PHOTO:  U.S. Sen. Charles Schumer is warning parents to pay close attention to the Halloween makeup they purchase this year, as it may pose a serious health risk to children. Photo Courtesy of YouTube/Emma Pickles

Halloween makeup and face paint, often made in China, can contain heavy metals like lead, nickel, cobalt and chromium which could pose a serious danger to the children wearing it, U.S. Sen. Charles Schumer (D-N.Y.) warned last Sunday.

And the hazardous chemicals are left off the makeup packaging, leaving parents in the dark, Schumer added.

“Every Halloween we worry about the candy we’re putting in our kids’ mouths, but nowadays, we need to worry about the face paint we’re putting on our kids’ faces,” Schumer said. “Toxic Chinese chemicals in children’s Halloween makeup and face paint is a scary thought, and yet, often times, parents don’t even know what’s in these products. When it comes to the kind of makeup our kids slather on at Halloween, lead, nickel and cobalt do not belong, and so, I am urging the Food and Drug Administration to unmask the ingredients that are often left off of the packaging.”

Indeed Schumer has sent a letter to Acting FDA Commissioner Stephen Ostroff, M.D., calling on the agency to investigate the products to determine what’s being hidden and what’s not. The senator said he hopes the push spurs both regulation and greater enforcement in the area of children’s novelty cosmetics, like makeup and face paints.

“If a cosmetic contains an ingredient or contaminant that would make the product harmful to consumers when they use it according to the labeling or in the customary or expected way,” Sucher continued, “that product is considered ‘adulterated’ under the law. Misuse of color additives also makes a cosmetic adulterated. It’s against the law to market an adulterated cosmetic. The FDA can take action when we find out about a cosmetic with a safety problem, and urges consumers to report problems to us in a number of ways.”

With Halloween makeup, Sucher said the FDA advises that consumers: