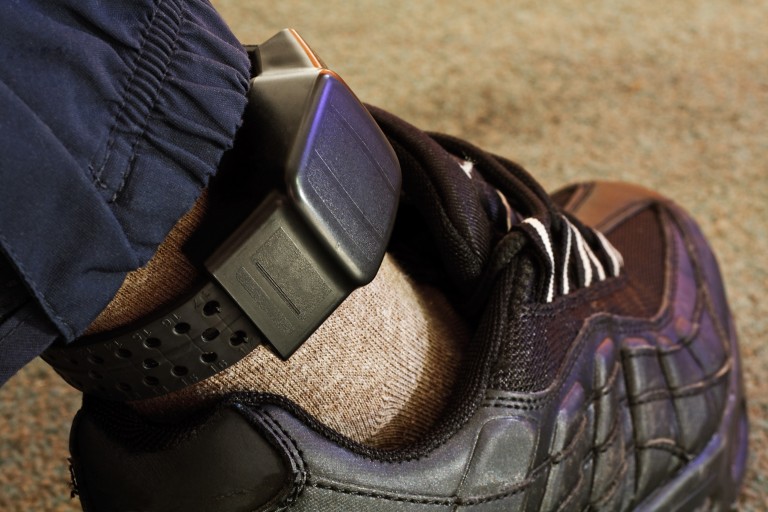 Goldfeder indicated on Tuesday that the bill, which would amend the state’s Criminal Procedure Law to require the use of “continuous electronic monitoring” for all participants in the JDP, was spurred by reports that slain city Police Officer Randolph Holder’s alleged killer Tyrone Howard had missed a September court appearance that was part of his participation in the diversion program.

According to published reports, a bench warrant was issued on Sept. 17 and law enforcement officials subsequently attempted to locate Howard on at least eight separate occasions in the weeks leading up to Holder’s murder on Oct. 20.

“The Judicial Diversion Program allowed this alleged cop killer to slip through the cracks,” Goldfeder said. “It pains me to think that if law enforcement had been able to find him in the weeks leading up to Oct. 20, Officer Holder may still be with us. By requiring regular electronic monitoring of program participants, we can ensure that potentially violent offenders are accounted for at all times.”

Goldfeder asserted that the legislation is not intended to scrap the program, but rather to strengthen it. He pointed out that as many as 40 states employ electronic monitoring for at least one type of offense, and that California requires criminals with known gang affiliations to submit to monitoring. It is believed that Howard has possible gang affiliations.

Goldfeder also said that implementing the program would cost little to the state as costs associated with electronic monitoring are generally borne by the wearer. In New York, courts are known to apply supervision charges to wearers. Under California’s program, the cost is about $21 per day.

According to the state Office of Court Administration, approximately 550 people are currently enrolled in the Judicial Diversion Program in the five boroughs, with 29 residing in Queens. Under JDP, each enrollee can be subject to periodic court appearances as prescribed by law.

The program was created in 2009 as part of the state’s landmark reforms to the decades-old Rockefeller drug laws, Goldfeder said. Under the program, felony offenders facing non-violent charges that have a history of drug and/or alcohol abuse can be diverted to substance abuse treatment programs in lieu of jail or probation. In addition to regular court appearances, enrollees attend treatment sessions and are subjected to periodic drug testing. The program typically lasts a minimum of six months.