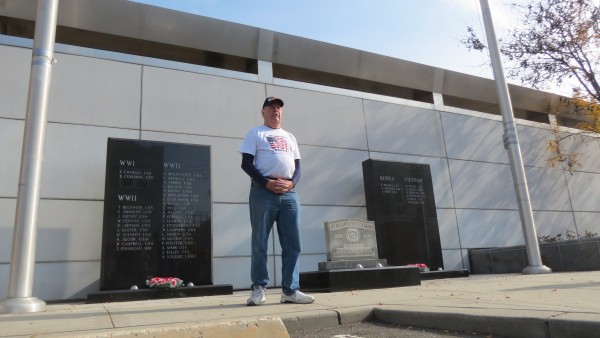 With Veterans Day – Nov. 11 – on the horizon, Queens communities will once again take the opportunity to honor military service members and cherish the freedoms for which they fought.

Here are just some of the Veterans Day ceremonies taking place in neighborhoods across the World’s Borough.

On Sunday, Nov. 8, at 12 p.m., the Queens Veterans Day Parade Committee will host its annual veterans parade in Middle Village. The festivities kick off at the intersection of Metropolitan Avenue and 80th Street, and run down Metro to 69th Street.

The Grand Marshal of this year’s parade will be New York Guard Commander Stephen A. Bucaria, Brigadier General in the New York Guard. The parade is also being held in memory of Private First Class Le Ron A. Wilson, who was killed in 2007 while serving in the U.S. Army in Baghdad, Iraq.

“I greatly appreciate the efforts of the Queens Veterans Day Parade Committee and the respect they show our veterans. An event such as this annual veterans parade is just one small way we can attempt to show our appreciation for the unthinkable sacrifices our military service members have made throughout the years,” said state Sen. Joe Addabbo, Jr. (D-Howard Beach) the ranking member of the Senate Committee for Veterans, Homeland Security and Military Affairs.