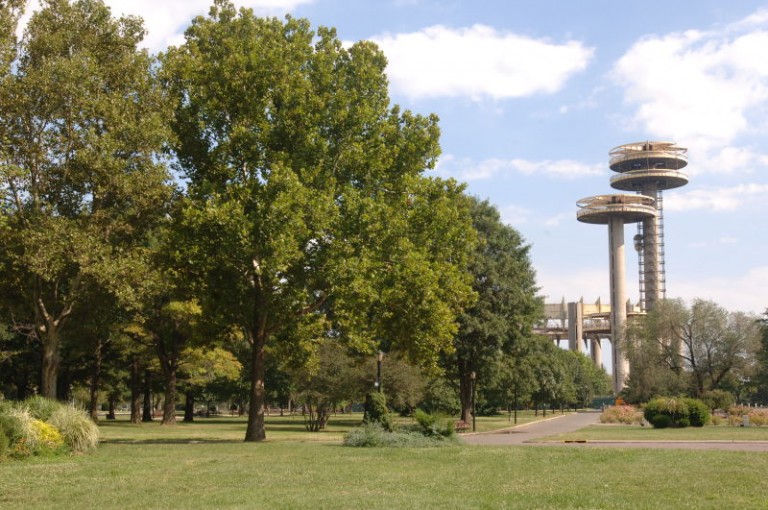 The city Parks Department confirmed to The Forum on Monday that Madison Square Garden and AEG Live have submitted paperwork to organize events in 2016 in the expansive Queens green space.

“Parks has received permit applications from both Madison Square Garden and AEG to host events in Flushing Meadows Corona Park in June,” said an agency spokeswoman. “We are reviewing the applications.”

AEG, which is based in Los Angeles, already produces the Coachella Valley Music and Arts Festival, consistently among the most in-demand concert tickets in the world. Additionally, according to a 2012 economic impact study featured in Spin magazine, Coachella brought $254.4 million to the desert region that year.

However, visions of dancing and dollar signs were not enough to convince at least one borough leader.

“Queens is increasingly becoming a premier destination for entertainment, culture and tourism. While public events of any scale that enhance our borough are encouraged, I take issue when it is at the expense of cutting off public access to our treasured parks like Flushing Meadows-Corona Park, which is enjoyed by thousands of families and residents every week in the summer months,” said Queens Borough President Melinda Katz. “Doing so without a public review process would fly in the face of the very principle behind our public parks, which is space designated for public access and equity.

“The use of our public parks – especially one as utilized as Flushing Meadows-Corona Park – must be coordinated and planned under an official city policy, because the absence of one renders the entire process arbitrary and unfair. There must also be engagement with the affected community and a real accounting of the adverse and residual impacts on the surrounding neighborhoods. Quite frankly, it’s still unclear how limited resources expended for events of such scale would be returned to Queens and its families. These proposals to rent out precious public parkland to for-profit organizations for paid-admission events are therefore not acceptable at this time.”