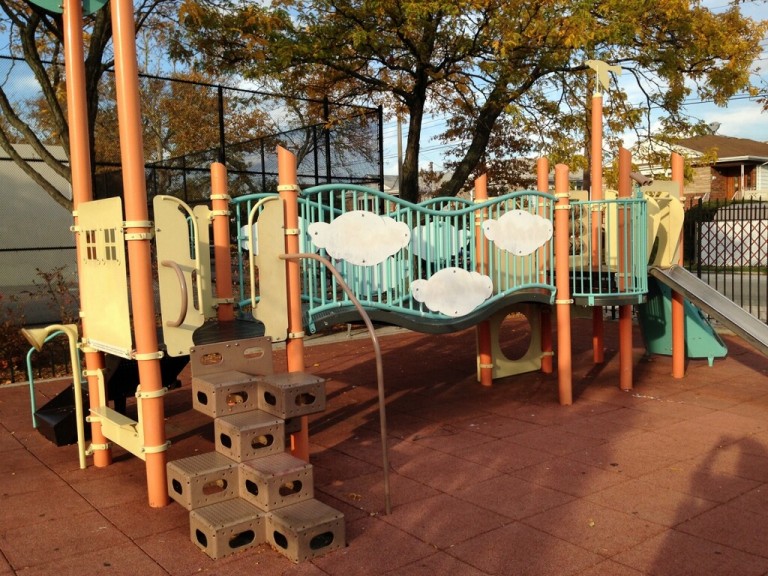 Not on our watch.

That was the message from a group of area leaders and stakeholders to a vandal who scrawled vulgar messages last Saturday night on parts of PS 207 in Howard Beach.

The spray paint- and shaving cream-based damage to school doors and walls, and playground equipment at nearby Walter Ward Park, was discovered early Sunday morning by a concerned resident who then called members of the Howard Beach-Lindenwood Civic.

“The community was appalled,” said civic President Joann Ariola. “It was important to us that we clean the bulk of it before kids saw it.” 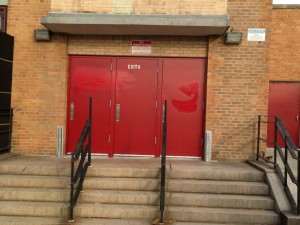 “The common goal was to clean up before the kids went to school the next day,” Ariola said.

By 1 p.m. Sunday, Ariola reported, all of the bolder, more obscene markings were cleaned. And early Monday morning, Ulrich sent a crew of professional graffiti removers to finish the job.

“We’re a community-first kind of area,” Ariola said. “Yet again, people pitched in and showed resiliency.”

School administrators were very grateful, Ariola added. The incident is being investigated.