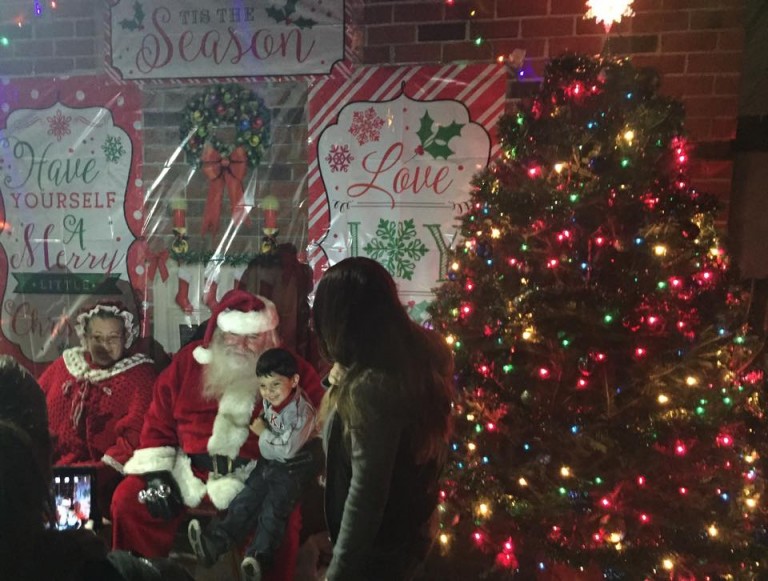 With the Holiday Season in full swing in the Big Apple, area communities this past week gathered at festive events across the southern swath of the World’s Borough.

Mr. Claus enjoyed some assistance from his Helpers at the 102nd Precinct Kids Holiday Party. 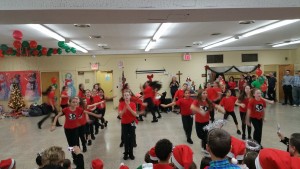 The Stanford Dance Studio heated up the Holiday Season on Tuesday at the Howard Beach-Lindenwood Civic party.

And Mr. Claus and his merry helpers also visited some of New York’s Finest last week, catching up with cops and kids at the 102nd Precinct’s holiday party in Richmond Hill.