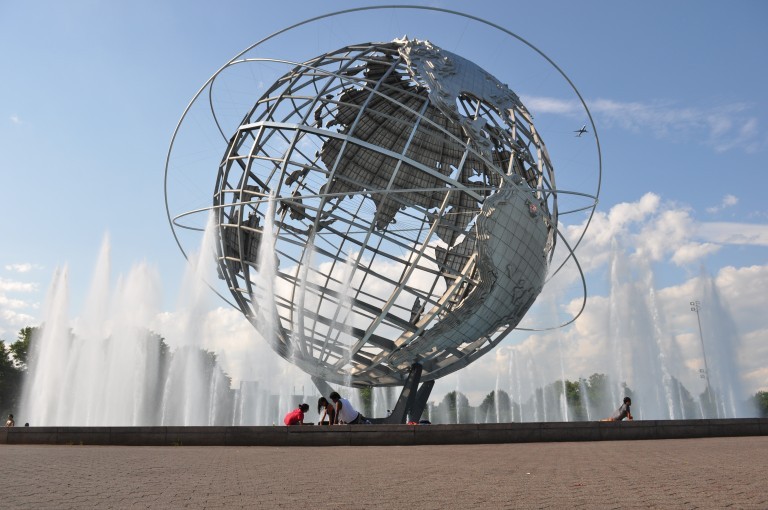 U.S. Rep. Joe Crowley (D-Queens and Bronx) and City Councilmembers Julissa Ferreras-Copeland (D-East Elmhurst), Peter Koo (D-Flushing), and Karen Koslowitz (D-Forest Hills) threw their support behind the Panorama Music Festival last Wednesday in a release issued by Goldenvoice, a division of the Anschutz Entertainment Group, one of five promoters vying for permits from the City to produce the massive event.

“The Panorama Music Festival will provide a fantastic opportunity for Queens to take its rightful place as a New York City showcase,” Crowley said. “I am excited to help bring a world-class music, technology, food and art festival to Flushing Meadows-Corona Park.”

Panorama will present three days of “top-tier musical performances, dynamic art installations, and unique technology experiences honoring the park’s history as the site of the innovative and historic 1939 and 1964 World’s Fairs,” according to Goldenvoice.

The promoter also said it has outlined a plan for how Panorama “will enrich the borough beyond the event itself. Panorama will provide a donation per paid ticket to the newly formed Flushing Meadows-Corona Park Alliance, which will be used to assist in their endeavors. Goldenvoice has committed to local hiring for jobs associated with the festival and Panorama will further support area businesses by working with local restaurants and food trucks inside the event to showcase the diverse and exceptional cuisines in Queens.”

Ferreras-Copeland called Goldenvoice “a model partner for a festival in our community. They have been engaging the community for the last two years. Panorama’s producers listened to the community concerns and adjusted their application to reflect the community’s desires.”

However, plans to rent out the expansive park for such events have been a source of contention in Queens.

“While public events of any scale that enhance our borough are encouraged, I take issue when it is at the expense of cutting off public access to our treasured parks like Flushing Meadows-Corona Park, which is enjoyed by thousands of families and residents every week in the summer months,” said Queens Borough President Melinda Katz.

Goldenvoice, which has been under the AEG umbrella since 2001, produces the Coachella Valley Music and Arts Festival, consistently among the most in-demand concert tickets in the world. Additionally, according to a 2012 economic impact study featured in Spin magazine, Coachella brought $254.4 million to the desert region that year.

The City Parks Department has confirmed that it has received permit applications from several organizations interested in producing festivals in FMCP, but has not indicated when a final decision will be made.