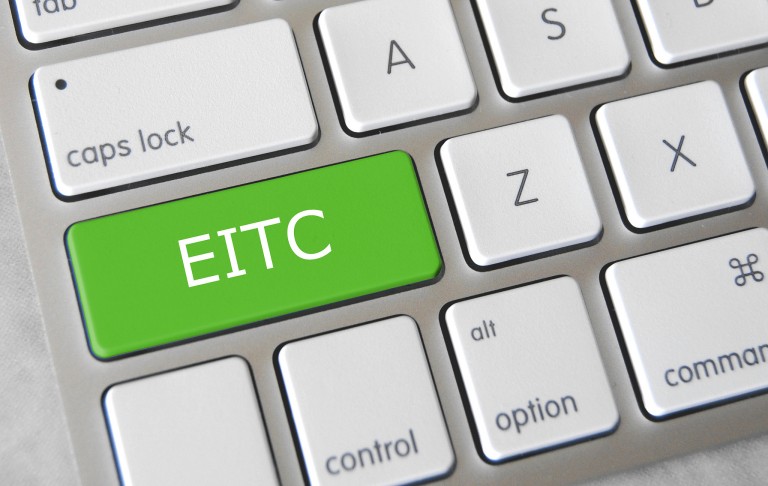 U.S. Sen. Charles Schumer (D-N.Y.) has been hailing the recent inclusion of permanent extensions of key provisions in two anti-poverty tax credits in the “Protecting Americans from Tax Hikes Act of 2015,” which was passed in Congress and signed into law by Pres. Obama on Dec. 18.

The Earned Income Tax Credit and the Child Tax Credit are important to nearly 1.5 million children in 755,000 New York families, according to Schumer. The provisions were scheduled to expire in 2017, and if they did, more than 1.1 million New Yorkers would have been pushed into, or deeper into poverty, he said.

The credits “are widely viewed—even in our polarized Congress—as successful programs that have reduced poverty and promoted entry into the workforce,” Schumer said earlier this month. “Our most vulnerable families, many on the verge of poverty, cannot afford harsh cuts in these benefits and that’s why I have been pushing to make critical provisions in these tax credits permanent.”

According to the Internal Revenue Service, the EITC benefit is for working people with low to moderate income. The Child Tax Credit is for people who have a qualifying child and may be worth as much as $1,000 per qualifying child, depending on the parents’ income.

In New York, these tax benefits help approximately 250,000 sales and office support workers; 116,000 food industry workers; 97,000 healthcare workers; 94,000 maintenance workers; 30,000 military veteran families. Schumer said that if key provisions in these tax credits had expired in 2017, married couples and larger families currently receiving the EITC and lower-income families receiving the Child Tax Credit would have lost significant portions of the tax benefits. A single mother with two children earning less than $14,600, working full time at the federal minimum wage, would have lost her entire $1,700 Child Tax Credit. In New York alone, a total of $809 million in yearly tax benefits for families would have expired.

“Each year we track hardships experienced by low-income New Yorkers struggling to stay out of poverty. In 2015, over a third of the city’s low-income working families reported falling behind on their rent, nearly half (48 percent) had less than $500 in savings in the case of an emergency, and one in five could not afford subway and bus fares,” said David Jones, president and CEO of the Community Service Society. “The EITC and the Child Tax Credit are the two most effective federal tools for lifting working families out of poverty. So we are pleased that a bipartisan deal has been reached to permanently extend improvements made to these tax credits and thank Senator Charles Schumer for his leadership in making sure that happened.”