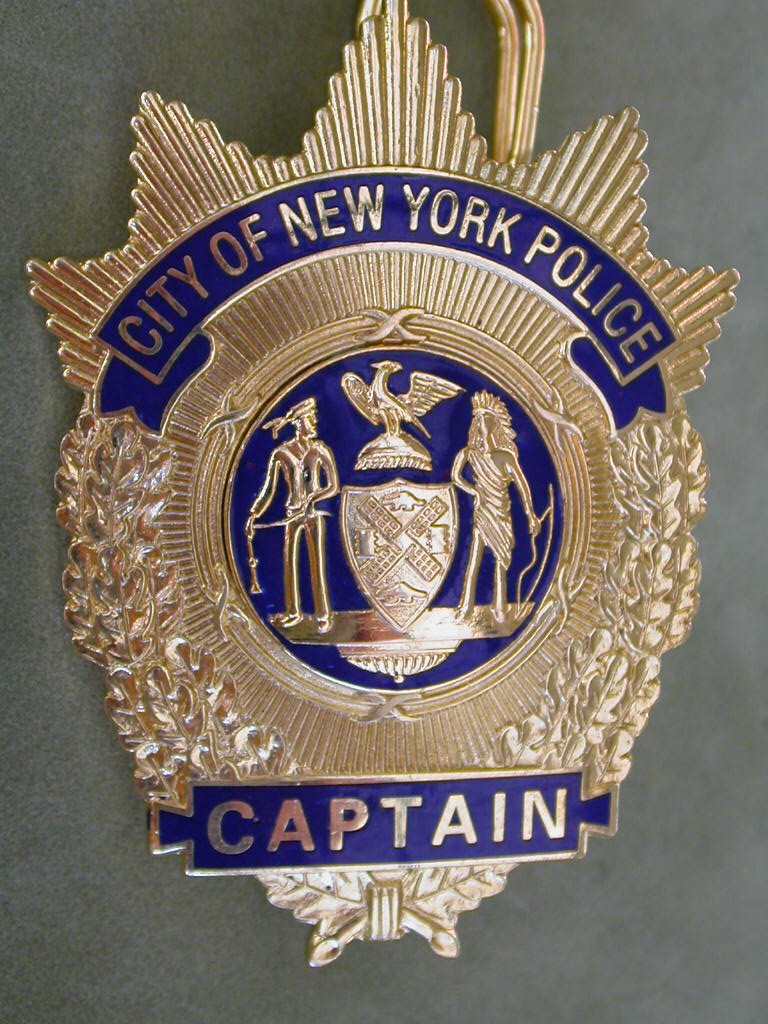 You can hear the smile in James Fey’s voice.

The City Police Department captain is recalling his first few tours on the job, and it sounds as if a sly smirk is emerging as he (doesn’t exactly) reminisce about pounding the unforgiving Bronx pavement, plying his patrol trade on an isolated footpost in a world capital that, in July 1989, is more animal factory than a sprawling metropolis in which lucrative, legal opportunities are picked from trees.

Nineteen hundred homicides will do that.

But Fey, the newly minted commanding officer of the 106th Precinct, is thinking about the only time he second-guessed his decision to answer the call, to don the blue.

Parkchester in the summer will do that.

“It was a little daunting – the radio was very busy,” Fey said, seated comfortably on Tuesday in his Ozone Park stationhouse. “It was the fear of the unknown, more than anything else.”

Fey learned to harness that fear 10 months later, shortly after arriving at the 13th Precinct.

“That’s where I really came into my own,” he said of the Gramercy Park command. “I was really comfortable doing what I was doing.”

That comfort helped to shape a confidence that would permeate most aspects of his life. It sparked a singular drive to take NYPD exams and earn promotions; to satiate his curiosity and earn an education – be it a certificate in street knowledge from the Gotham School of Hard Knocks;  or degrees from Nassau Community College, St. John’s University, Marist College, and John Jay College of Criminal Justice.

“I believe in growing as an individual,” Fey said. “I think if you hit a plateau, it’s necessary that you create new goals. You get better as you go along, through experience.”

His 27 years with the Finest have also taught Fey a valuable life lesson.

“No one can do it alone,” he posited. “You really need a good team.”

The married father of three young boys said it’s a mindset that can be applied at work and at home; and one that he told The Forum he has brought with him from the 103rd Precinct, his most recent assignment as the Jamaica command’s executive officer.

“My biggest thing would be working well as a team,” Fey said. “And you’ve got to listen to your community.”

He embarked on a listening tour of the 106 as soon as he settled into his new office.

“It’s a very vibrant community – high energy,” Fey noted, later adding that he was “astounded” by the level of civic engagement in the precinct’s neighborhoods.

It all comes back to public service for Fey.

“I can’t picture myself doing anything else,” he said.

Twenty-seven years protecting and serving will do that.