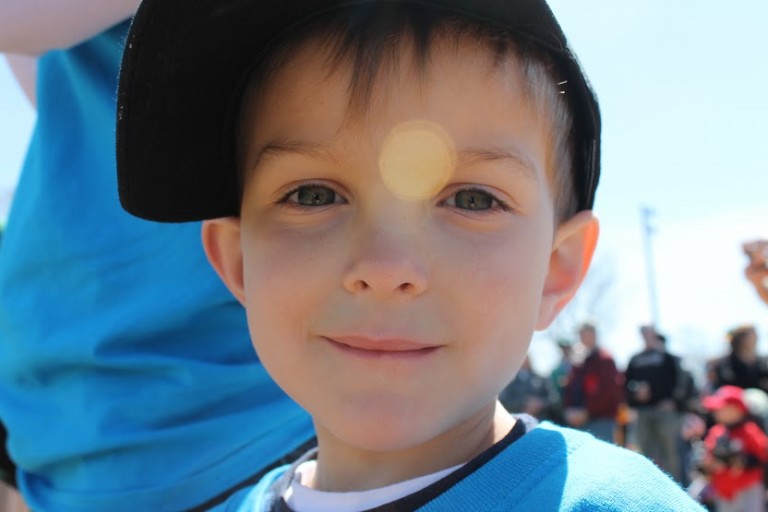 An annual rite of spring was on full display on sun-kissed Cross Bay Boulevard earlier this month for the Broad Channel Athletic Club Opening Day Parade for Baseball/Softball.

Athletes kicked off the season around 9:30 a.m. at 17th Road Park, where they met with their teams and coaches and then marched through the neighborhood to BCAC Memorial Field at West 2nd Road.

The families of Club founders John Wagner and Dawn McIntyre were given plaques in their memory.  A member from each family then threw out the ceremonial first pitch to officially start the season.

Additionally, according to the Club, the BCAC Memorial Park diamond is now known as John Wagner Field.

The PS 47 choir serenaded the families and ball players eager to step inside the batter’s box for their first at-bat. After elected officials and civic leaders addressed the anxious audience, Fr. Richie blessed the players and the field.