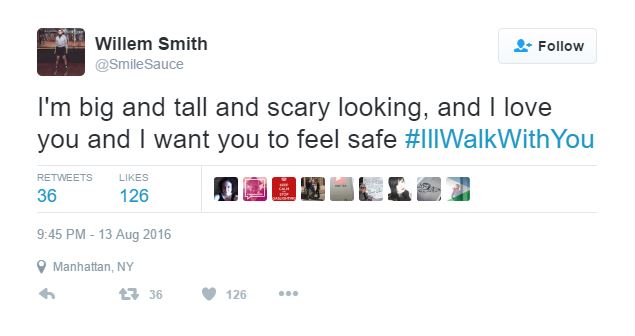 It has been a formidable, faith-testing fortnight for our beloved borough.

Two weeks that most of us wish we could simply hit an existential Delete button and be done with forever.

Alas, no, we are saddled with these last 336 hours – and the raw, emotional aftermath of the soul-scarring events contained therein.

The Howard Beach community has been wracked by palpable grief, anger, and anxiety since the violent, vicious murder of Karina Vetrano, who was beaten, raped, and strangled while out on her daily run inside Spring Creek Park on Aug. 2.

Two weeks later. No suspects. No person of interest. No durable lead.

Asked if his family has had time to heal, Phil Vetrano replied that he doesn’t believe they’ll ever truly be able to.

Then, on Aug. 13, a sweltering summer Saturday in the city, an admired imam and his assistant are gunned down on Liberty Avenue as they walked home from afternoon prayers at their mosque.

The alleged perpetrator has been caught. But investigators still don’t have a motive.

The question on many minds: Is it hate?

While the answer at the moment is uncertain, we definitely witnessed simple acts of unmitigated love this week that give us hope for the next fortnight and forever.

As a result of the assassination of the cleric and his assistant in Ozone Park, Muslims across the country have expressed anxiety over walking to and from their houses of worship. No worries, said so many on social media.

I’ll walk with you.

And a movement of hope was born out of a dire need for humanity and humility.

“I’m big and tall and scary looking, and I love you and I want you to feel safe #IllWalkWithYou” Willem Smith tweeted to any Muslim having second thoughts about going outside alone.

This simple, gargantuan gesture made me think of a line of dialog I cribbed from a recent film.

“You’re a kite dancing in a hurricane.”

These last two weeks have been the ultimate sh*t-storm for our southern Queens communities. But I see so many unbreakable kites on the horizon…and hope is not far behind.