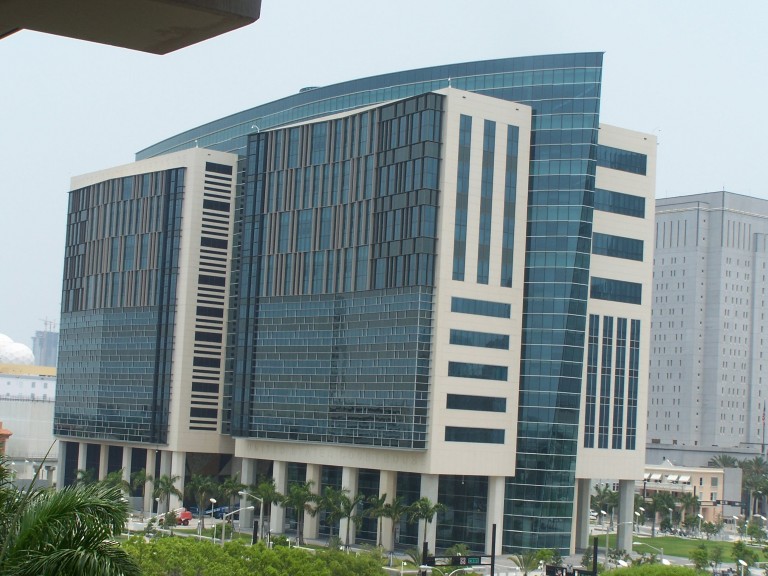 A borough man last week was indicted on charges “stemming from his long-running criminal enterprise that turned the violent sexual exploitation of girls and women into his own profit,” according to Manhattan U.S. Attorney Preet Bharara.

Grevy Gerard Pierre-Louis, 44, also known as “Cadillac Slim” or “Caddy,” was arrested last Wednesday morning at his home in Miami, Fla. He was arraigned later that day in Miami federal court on one count of conspiracy to commit sex trafficking, one count of interstate transportation of minors for the purpose of prostitution, one count of use of interstate commerce to promote unlawful activity, and one count of operating a child exploitation enterprise.

According to the indictment, Pierre-Louis “has identified himself as a member of the violent street gang known as the Bloods.” Starting in or about 1998 and continuing through 2016, Pierre-Louis allegedly has been compelling minor girls and women to engage in prostitution through extreme violence, psychological and verbal abuse, coercion, and threats of violence to his victims and their family members. He allegedly victimized minor girls and women in and around New York, including in Manhattan and the Bronx, and in a number of other states between New York and Florida, all for his own profit.

“As alleged, the defendant victimized girls and women for the better part of 20 years through extreme violence, threats, and other types of abuse, all for profit,” Bharara said. “Along with our partners at the FBI, we are committed to protecting vulnerable victims from those alleged predators who seek to hurt and sexually exploit them.”

Pierre-Louis faces a mandatory minimum term of 20 years in prison, and a maximum sentence of life, Bharara noted.

“People see human trafficking every day in this city, but may not realize it because this crime that can be hidden in plain sight,” added FBI Assistant Director-in-Charge Diego Rodriguez. “The subject in this case allegedly used violence and intimidation as weapons, using these women as disposable chattel to line his pocket. The FBI and our law enforcement partners need the general public to watch for things that don’t seem right, and call us if they suspect someone is being trafficked or held against their will.”

Sex traffickers frequently target victims and then use violence, threats, lies, false promises, debt bondage, or other forms of control and manipulation to keep victims involved in the sex industry for their own profit.

Sex trafficking exists within diverse and unique sets of venues and businesses including fake massage businesses, escort services, residential brothels, in public on city streets and in truck stops, strip clubs, hostess clubs, hotels and motels, and elsewhere, according to the NHTRC.

Bharara said anyone with information concerning Pierre-Louis that may be relevant to the investigation should contact the FBI at (212) 384-1000 or https://tips.fbi.gov/.