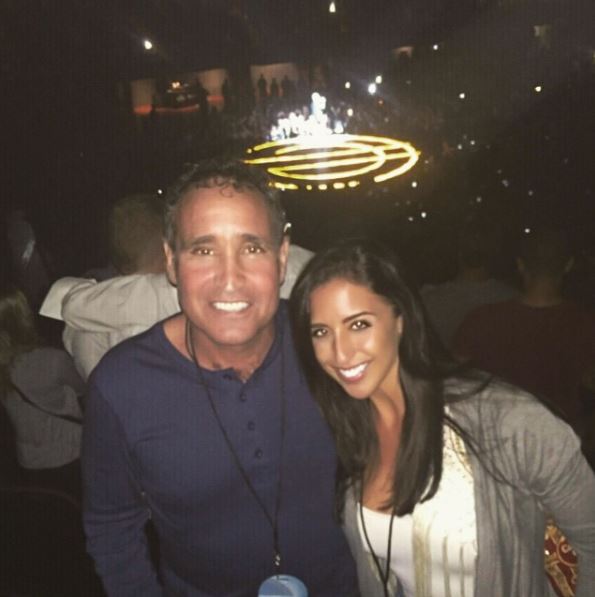 As the Vetrano family this week raised the reward for information leading to the arrest and conviction of the suspect who brutally murdered daughter Karina in Spring Creek Park earlier this month, investigators expanded their search into Brooklyn and indicated that the case may not reach a conclusion any time soon.

Karina Vetrano, 30, was beaten, strangled, and sexually assaulted in the evening hours of Aug. 2 on her daily run inside Spring Creek Park.

“Please share and spread the word,” he wrote on the reward’s GoFundMe page. “And please keep the donations coming.”

As of Wednesday evening, the Karina Vetrano Memorial Reward Fund had raised more than $265,000 in two weeks. The NYPD’s reward also increased in recent days to $35,000.

Additionally, St. John’s University, Karina’s alma mater, announced on Monday that a memorial Mass for the Howard Beach native has been scheduled for next month.

“The St. John’s University community is deeply saddened by the recent deaths of alumna Karina Vetrano and current student Arshell Dennis III, who lost their lives due to senseless acts of violence in New York City and Chicago this summer,” the school posted to its Facebook page.

“We mourn the passing of Karina and Arshell and send our heartfelt condolences to their families, keeping them in our thoughts and prayers.