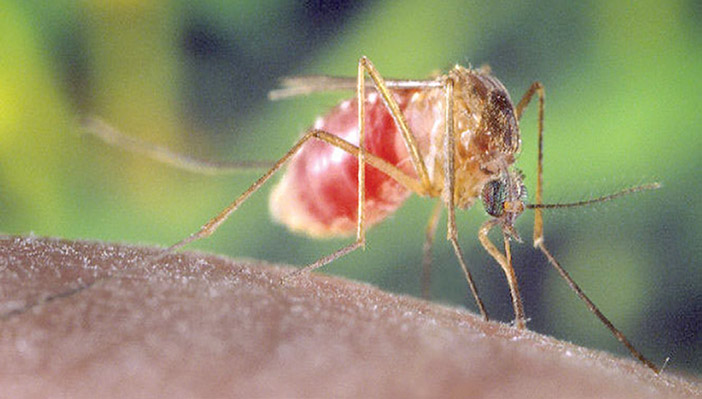 Sen. Addabbo is calling on the City Health Department to spray Hamilton Beach and Howard Beach with treatments to manage mosquitoes.

A state senator recently reprised his request for mosquito pesticide to be sprayed in two vulnerable south Queens communities.

Sen. Joe Addabbo, Jr. (D-Howard Beach) last Thursday urged the City Department of Health and Mental Hygiene to spray Hamilton Beach and Howard Beach – neighborhoods that are surrounded by bays, canals and marshland where mosquitoes gather – with treatments to manage the bugs.

Addabbo said he has requested the pesticide multiple times over the last several months, and that he intends to continue his demand until the spraying occurs.

“The mosquito infestation in certain sections of Howard Beach and Hamilton Beach is so severe that residents sometimes cannot even leave their homes without being met by a swarm of bugs,” the senator said. “These insects could possibly be carriers of serious, even potentially deadly, viruses such as Zika and West Nile, yet despite the several requests I have made to have treatments sprayed in my district, these two communities are still waiting for the relief they desperately need.”

According to DOHMH, the agency has treated all catch basins with larvicide in Hamilton Beach and nearby areas.

A spokesperson went on to say that DOHMH mosquito-control treatments are based on a comprehensive mosquito surveillance system and are data driven. At this time, the department has a permanent mosquito trap site for adult mosquito surveillance near Hamilton Beach and Howard Beach. Mosquitoes from the site are collected and tested on a weekly basis, according to DOHMH. So far, City scientists have not observed any West Nile or Zika virus activity in the area.

Aerial larviciding is only conducted in large marshes and large freshwater wetlands, the spokesperson noted, later pointing out that these kinds of mosquito breeding sites do not occur in the Hamilton Beach area. Also, New York City does not have jurisdiction in the parks belonging to the Gateway National Recreation Area, which is a federal green space and under National Park Service purview.

In early August, after being told that Hamilton and Howard do not qualify for City treatments, and that Gateway was responsible for spraying these areas, Addabbo said he sent another letter to DOHMH to continue the push for pesticide.

“We should never let bureaucracy stand in the way of public safety,” Addabbo added. “The City has sprayed mosquito pesticides in Howard Beach and Hamilton Beach in the past, and these residents deserve to have it done again now in order to prevent a potential serious public health crisis. It is important to act before someone is seriously harmed by a diagnosis that could have been prevented. I strongly urge the City to reconsider and to provide my district with the proper treatments to prevent against mosquitoes.”