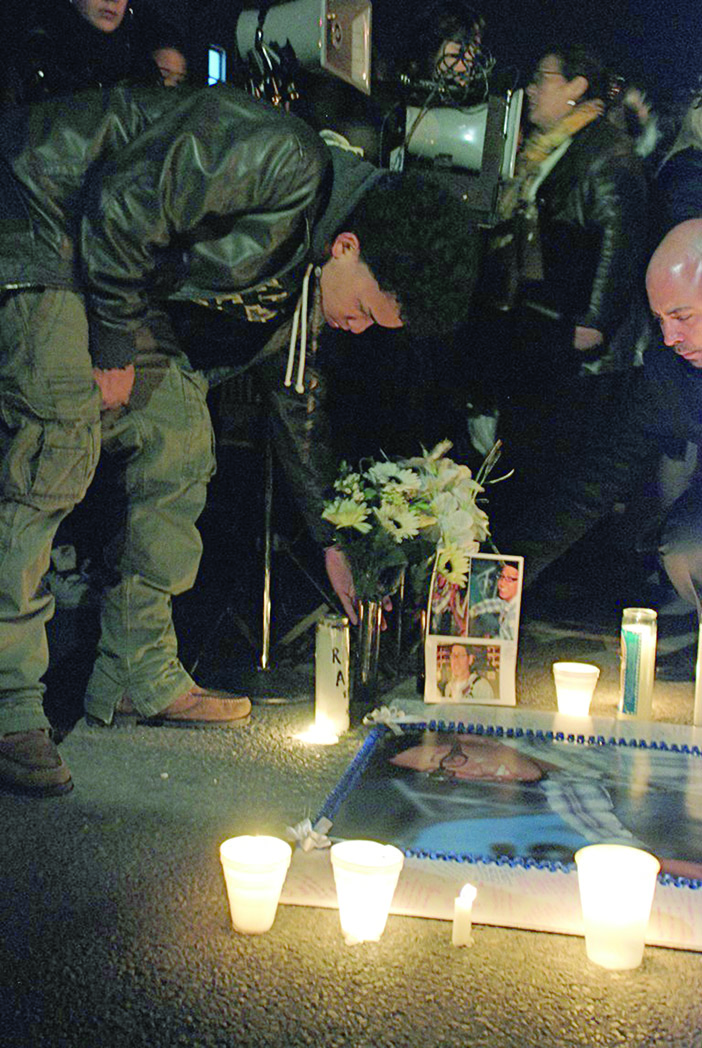 Anthony Collao, 18, was chased down a Woodhaven street and beaten to death by six attackers.

The last two defendants in the brutal, unprovoked beating death of Anthony Collao,, an 18-year-old openly gay man in March of 2011, have now entered pleas and will be sentenced later this month.

The attack took place in March of 2011, shortly after Collao and another man left a birthday party in Woodhaven. A pack of six teenagers chased down the two men after making derogatory and anti-gay slurs.  The assailants, three of whom were carrying what appeared to be a pipe, stick and a cane, caught up to Collao shortly before 1 a.m. on 90 Street, between 88 and 89Avenue, and threw him to the ground. They punched, kicked and bashed him with objects and a piece of lattice fencing before stealing his personal property – including an Atlanta Braves baseball cap and his sneakers.

About fifteen minutes after the attack, police apprehended five of the defendants in the vicinity of Woodhaven Boulevard and Jamaica Avenue and recovered a metal pipe with blood on it near the victim and a piece of fencing. A sixth defendant was apprehended three months later.

Mr. Collao died two days later as a result of the injuries he sustained during the attack.

The two remaining defendants, Jonathan Echevarria, of Greene Avenue in Brooklyn, who plead guilty to first-degree manslaughter, and Nolis Ogando of Ridgewood, who plead guilty to first-degree gang assault –will now face sentencing. Judges in the respective cases have indicated that their sentencing will be 18 years for Echevarria, with 5 years post release supervision and 8 years for Orgando also followed by 5 years post release supervision.

District Attorney Brown said, “The victim had just left a birthday celebration and was chased down as the defendants yelled anti-gay slurs. When they caught up to the 18-year-old recent high school graduate, the defendants punched, kicked and viciously beat him. He died a couple days later in a local hospital. The last two defendants in this case have now admitted their roles in this heinous attack that cost a young man his life.”