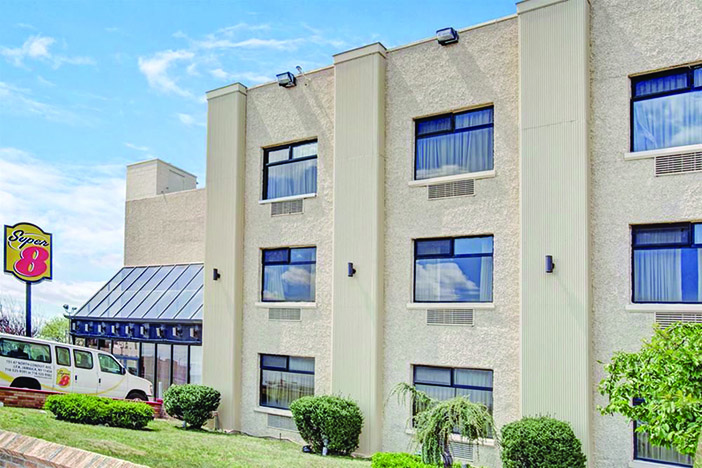 According to the charges, Homer brought the victim to several hotels in Queens and Nassau County and made her have sex with numerous men in exchange for money, which was turned over to Homer.

A 24-year-old Jamaica, Queens man has pleaded guilty to sex trafficking and promoting prostitution. Set to stand trial for forcing a 16-year-old girl into prostitution in September 2014. Robert Homer, 24, of 139TH Street, and his 21- year-old co-defendant, Kenyon Sultan, of 147TH Street also in Jamaica, Queens, have both pleaded guilty to felony sex charges have both been held in jail in lieu of $250,000 bail since their September arrests.

District Attorney Brown said, “By pleading guilty the defendants admitted that they forced a very vulnerable teenager to work as a sex slave for their financial gain. The defendants’ guilty pleas ensure that the defendants will be held accountable for their actions and allows the victim to move forward with her life. It also sends a clear message that such crimes will not be tolerated in Queens County.”

According to the criminal charges, the then-16-year-old victim was introduced to the defendant Homer on September 4, 2014, by a 17-year-old girl he was pimping at the time. Homer and Sultan then brought the victim to a hotel room on North Conduit Avenue and told her that she had to work as a prostitute for them and turn the money she earned over to Homer. Homer then brought co-defendant Sultan to the hotel room and had him wait in the bathroom while the victim had sex with men in exchange for money that she turned over to Homer.

Additional charges say that Homer brought the victim and the other girl to several hotels in Queens and Nassau Counties between September 4, 2014, and September 11, 2014, and made them have sexual intercourse and oral sex with numerous men in exchange for money which was turned over to Homer.

Homer specifically told her to make at least $500 a day prostituting herself and to call him “Daddy.” He also posted prostitution ads on backpage.com. When the victim asked to leave and stop doing prostitution, Homer stated that she couldn’t and brought her back to the North Conduit hotel where he or Sultan took turns sleeping so they could keep watch on her and make sure that she did not leave. On one occasion, when the victim asked to leave the hotel room, Sultan told her that he had to go with her. On another occasion, the victim observed Homer slap the 17-year-old girl because she was talking on-line to another pimp, which was against his rules, and which caused the victim to fear him.

On September 11, 2014, an undercover New York City Police Department detective responded to a prostitution advertisement on backpage.com and was directed to the North Conduit hotel where he met the victim and the 17-year-old girl, both of whom agreed to have sexual intercourse with him in exchange for $100 cash each. Once inside the hotel room, both girls were arrested, as were Homer and Sultan who were found hiding together in the room’s bathroom. A check of the hotel records revealed that the room had been rented to a Mustafa Stewart and that Homer was in possession of photo identification in that name.

Prosecutors declined to prosecute the 16-year-old victim and charges against the 17-year-old girl was ultimately dismissed.