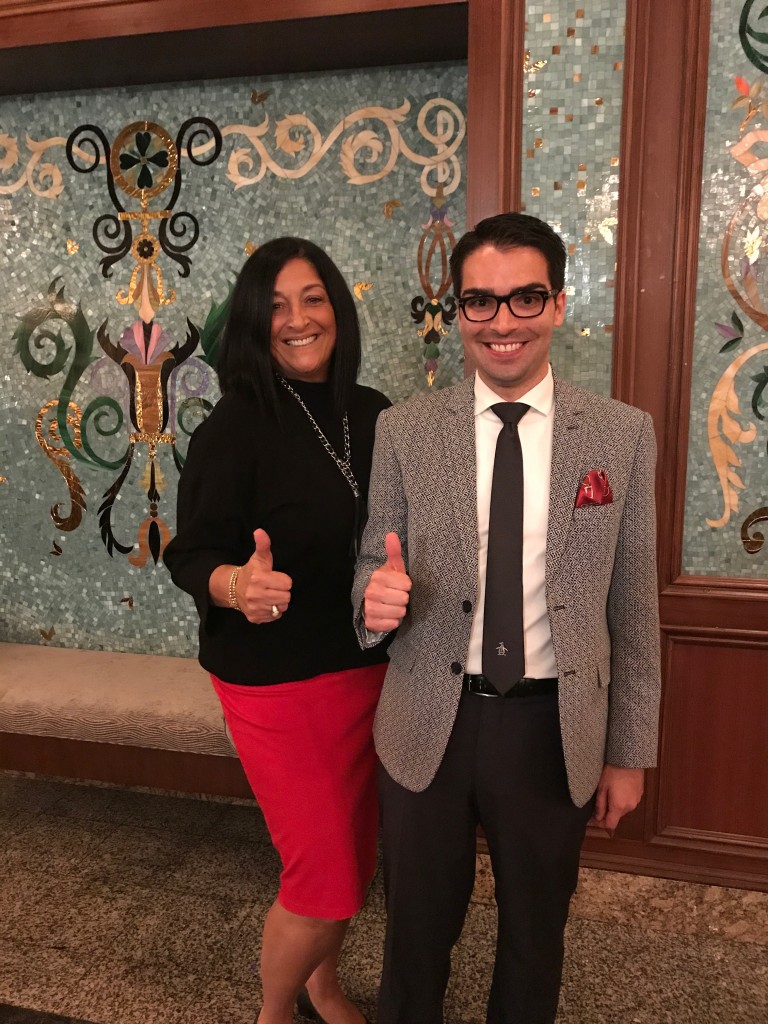 Ariola on Wednesday evening upset incumbent Chairman Bob Turner, 3-1, during a QGOP reorganization meeting in Howard Beach. The stunning victory was bolstered by what Ariola characterized as an “overwhelming” show of support from Republican committee members and district leaders throughout the county.

“I first want to say that I appreciate how far Bob Turner has taken the party, and now it is my job to pick up where he leaves off and carry out the work that is so needed,” Ariola beamed in an exclusive chat with The Forum following the event at Russo’s on the Bay, which is just a stone’s throw from her Lindenwood home.

Former U.S. Rep. Turner was handed the reins of a dysfunctional QGOP in March 2015, inheriting a group in turmoil and disarray that for several years had been divided into two combative factions that hadn’t been able to see eye-to-eye on myriad issues, including leadership.

The vast majority of the membership saw the selection of Turner as a major milestone for the party in the borough.

“The war is over,” state GOP committeeman and district leader Bart Haggerty told The Forum at the time.

On Monday, many were excited about the prospects of an Ariola era.

After calling Turner “a true champion for the Republican Party,” and noting that the QGOP is “greatly appreciative for his service,” City Councilman Eric Ulrich (R-Ozone Park) said he was “happy”  that his “good friend” Ariola, whose party roots date back some 25 years, had been elected the new county leader.

The newly-minted chairwoman later told The Forum that she was both “honored and humbled to have been given the support of people I have worked with and admired over the last two decades.”