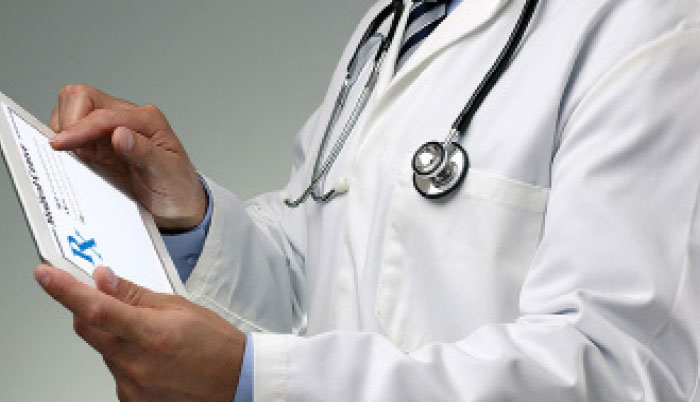 On Sunday evening, CBS aired the first episode of its 50th season.
In a word: Wow.
Here’s how correspondent Bill Whitaker described the subject of the first story of Sunday’s broadcast: “In the annals of ‘60 Minutes,’ we have rarely come across a doctor like Florida physician Barry Schultz.”
Think about that. 50 years of reporting around the world. Schultz must be quite impressive, right?
We wouldn’t exactly go with impressive.
In July, Schultz was sentenced to 157 YEARS in prison for pushing pain-killing pills on people at an astronomical rate. Look at these numbers: U.S. Drug Enforcement Administration records indicate that one of Schultz’s patients was prescribed nearly 17,000 potent oxycodone pills in a seven-month period; another got more than 23,000 over eight months. Do the math: That’s more than 100 pills a day.
At one point, Schultz even prescribed 1,000 painkillers to a pregnant woman.
We’ll wait while you pick your jaw off the floor.
So, what were you thinking, doc?
“I’m a scapegoat,” he said. “I see myself as a healer. In my mind, what I was doing was legitimate.”
Wait—what? In one 16-month period, federal records showed Schultz dispensed 800,000 opioid pills from his office pharmacy.
“I was thinking that the patient was a genuine patient who had real chronic pain, whose complaints were legitimate, and that I was prescribing medication that they needed,” he continued.
Whitaker didn’t even bother to hide his consternation. At one point, Schultz even grew annoyed at the veteran journalist’s line of questioning.
“I would like to stop. This is not what I expected it… I believe it’s unfair,” the disgraced doc had the nerve to say.
What about the more than 2,900 people who died of drug overdoses, mostly from over-prescribed opioid pain pills, in 2009? Is that outcome fair to them? Their families?
At least one of those victims was a patient of Schultz’s. David Tain scored pills from the former physician at his office or one of his myriad “pain management clinics.” Schultz prescribed an assortment of pain pills even after David became addicted. In 2010, Tain died of an overdose of painkillers prescribed by Schultz.
“He didn’t even examine him. He hadn’t seen him in four-and-a-half years. He just—just wrote—wrote out these scripts… As far as I’m concerned, he’s a murderer and—and not a doctor. He murdered my son. He didn’t need a gun. He used his pen to murder my son,” David’s mom, Carol, said to Whitaker. “That monster ended my son’s life.”
However, Schultz had accomplices. For years, pharmaceutical companies and their distributors have been flooding communities, from Castle Hill in the Bronx to Corvallis, Oregon, and thousands in between, with venom in pill form—for the almighty dollar. For example, one company sent 500 million oxycodone pills to the State of Florida; population: 20 million. That’s 25 oxycodone pills for every resident. How is that even remotely legitimate?
Barry Schultz might characterize his 157-year sentence as unfair. We call it a good start.