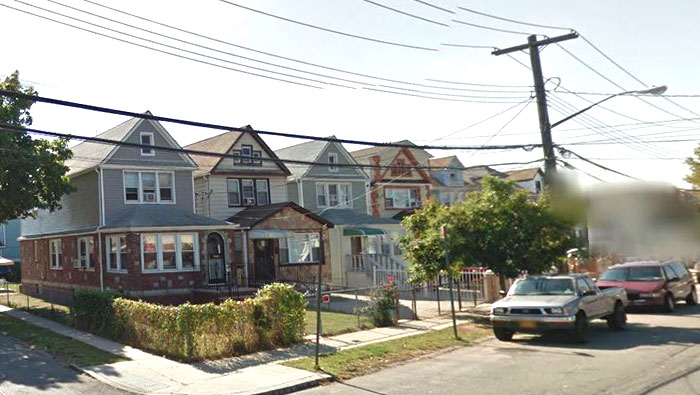 By Forum Staff
A former Jamaica resident has been extradited from Guyana to Queens to face charges in a December 2011 South Richmond Hill homicide, Chief Assistant District Attorney John Ryan, on behalf of Queens DA Richard Brown, announced on Thursday.
Troy Thomas, 33, who was indicted in 2012 for the slaying, was returned to the city from Guyana Thursday morning. Thomas was arraigned on an indictment charging him with second-degree murder. Thomas was remanded and ordered to return to court on June 13.
According to the charges, Thomas became involved in a petty dispute with the victim, Keith Frank, 20, who was just blocks from his home when Thomas allegedly shot him in the chest. The young man, who’d just become a father eight months before the incident, Ryan noted, was rushed to New York–Presbyterian/Queens Hospital, where he was pronounced dead.
Thomas fled the five boroughs, but was tracked down and found living in Guyana, where he fought extradition, according to authorities.
Ryan said that Thomas “has been on the run for seven years, but today he is in our custody and will answer for the senseless killing of a 20-year-old man in South Richmond Hill, Queens, just before Christmas in 2011. The family of the victim deserves justice for their deceased loved one. The defendant now faces a lengthy term of incarceration for his alleged actions.”
If convicted, Thomas faces up to 25 years to life in prison.