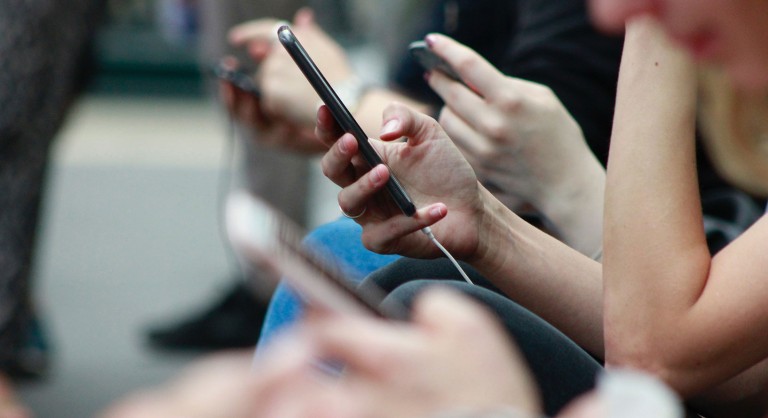 During the 2019 legislative session, Sen. Addabbo penned a measure to legalize sports betting with a mobile component in New York that passed the Senate but failed to be brought to a vote in the Assembly.

By Michael V. Cusenza
New Jersey made history in May by taking in more money from sports betting than Nevada—and State Sen. Joe Addabbo, Jr. (D-Howard Beach) on Friday said its disconcerting to watch the Empire State sit on the sidelines as its neighbor wins big and informs Albany that a significant slice of that greenback pie came courtesy of New York bettors.
According to their individual state’s gaming controls, New Jersey books took in $318.9 million in bets for the month of May, while Nevada recorded $317.4 million in wagers over the same 31 days. Kip Levin of Fan Duel and Lindsay Slader of Geo Comply both testified at a hearing of the Senate Racing, Gaming and Wagering Committee, that approximately 25 percent of New Jersey’s sports bets come from New York residents. That would mean New Yorkers placed more than $79 million in sports bets in New Jersey during the month of May.
“It’s frustrating to see those numbers and realize that money—and more—could be coming to New York to help our students and citizens,” said Addabbo, committee chairman. “Eighty percent of tax revenue generated from gaming goes directly to educational funding, which means without having legal sports betting in New York with a mobile component, our children are losing out on hundreds of millions of dollars.”
During the 2019 legislative session, Addabbo penned a measure to legalize sports betting with a mobile component in New York that passed the Senate but failed to be brought to a vote in the Assembly.
Jersey’s impressive sports-wagering numbers aren’t confined to May’s figures. From sports betting’s inception in New Jersey on June 14, 2018 to June 2019—one full year of legal sports betting—the Garden State has raked in $203.8 million in Sports Wagering Gross Revenue, according to the New Jersey attorney general’s report based on filings with the Division of Gaming Enforcement.
Addabbo noted that in NY, an attempt is being made to prove that there is a market for sports betting in the state, as the State Gaming Commission is issuing a Request for Proposals to provide a gaming market study in relation to the evaluation of the gaming market in the New York, and potential impacts of changes to that market both within and outside of the state.
“One of the major detractions against sports betting here in New York is that there is no appetite for it,” the senator said. “This gaming market study proposed by the NYS Gaming Commission aims to find out exactly that. We can no longer sit on the sidelines and watch as money that could be coming to our state goes to New Jersey and surrounding states that allow mobile sports betting. I believe that we can simultaneously address the issues related to problematic gaming, satisfy our constitutional requirements and credibly develop a gaming industry plan that maximizes its potential.”
In May 2018, the U.S. Supreme Court lifted the federal ban on sports betting, indicating that it is up to individual states to decide if they want to allow wagering on athletic events.