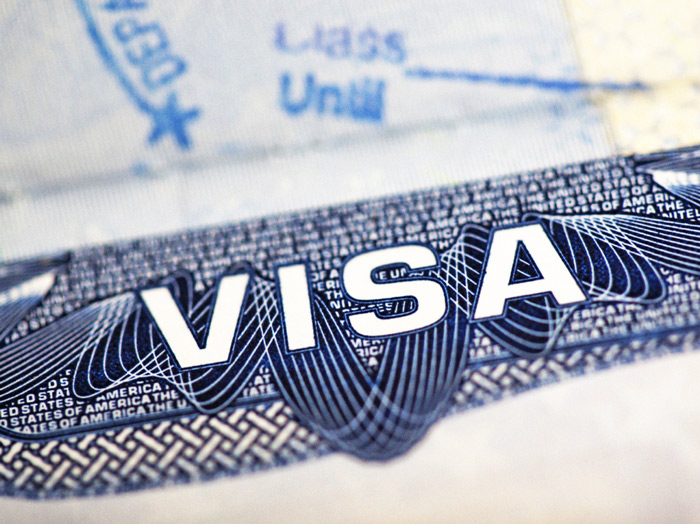 Atoyan faces up to 10 years’ imprisonment.

A California man has pleaded guilty to conspiring with the operator of a borough-based nonprofit organization to bring Armenian nationals illegally into the United States, and to committing visa fraud, federal prosecutors announced Monday.

According to authorities, between January 2013 and December 2014, Hrachya Atoyan, 32, an Armenian national living in Glendale, Calif., and Stella Boyadjian, the operator of Rego Park-based Big Apple Music

Awards Foundation Inc., engaged in a widespread visa fraud scheme to bring foreign nationals illegally into the country by falsely representing to the U.S. Citizenship and Immigration Services that they were members of a traditional Armenian performance group and thus qualified for P-3 visas as “culturally unique” artists or entertainers.

In furtherance of the scheme, federal prosecutors said, the conspirators solicited foreign nationals and, in exchange for fees of up to $10,000, prepared and filed fraudulent P-3 visa applications. The conspirators acquired fraudulent documentation to support the applications, including fake dance certificates and staged photo sessions where the foreign nationals wore Armenian dance costumes to make it appear as though they were traditional Armenian musicians, singers and performers.

When sentenced, Atoyan faces up to 10 years’ imprisonment. Boyadjian pleaded guilty to conspiring to bring aliens unlawfully into the country, visa fraud, and aggravated identity theft in March 2019, and also awaits sentencing.

“Exploiting the P-3 non-immigrant visa classification system for culturally unique artist and entertainers makes a mockery out of the legitimate performers for whom that visa was intended,” said Assistant Attorney General Brian Benczkowski.