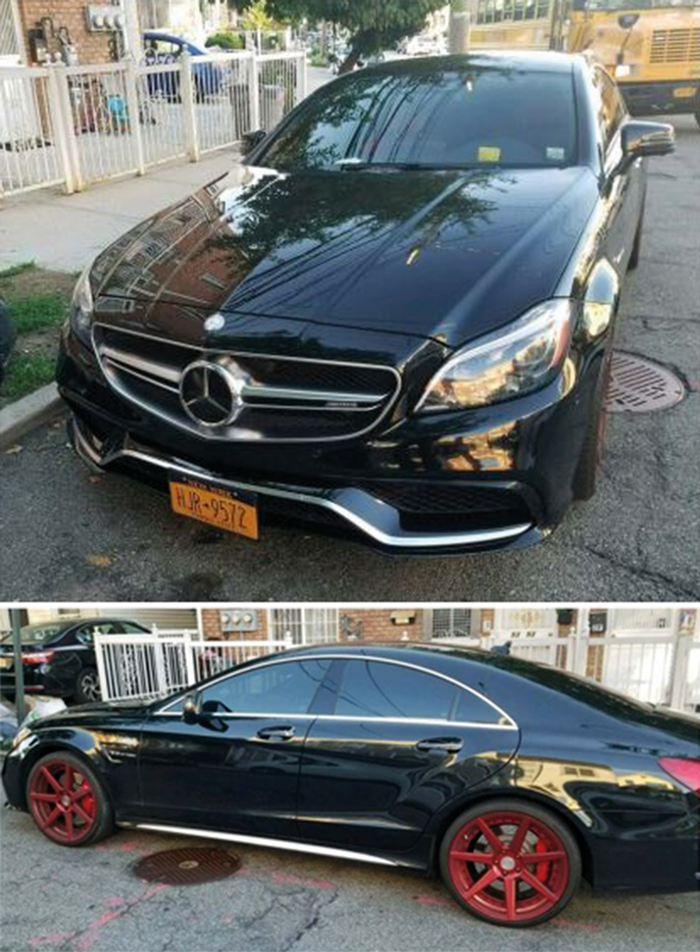 Just some of the luxurious goods crew members purchased with proceeds from heroin trafficking.

A member of the ultra-violent “Bushwick Crew” drug-dealing organization based in Queens and Brooklyn has copped to his role in the enterprise, federal prosecutors announced Friday.

Maurice “Spaz” Brown, 28, pleaded guilty to participating in a racketeering conspiracy and murdering Gary Lopez and Rudy Superville on March 5, 2013, at an apartment in Brooklyn used by one of crew’s heroin distributors.

As detailed in the indictment and other court filings, the Bushwick Crew was a large-scale heroin trafficking organization with connections to Mexican drug cartels. Various members of the crew armed themselves to escort drug traffickers, forcibly collected drug debts and committed murders and other acts of violence against anyone who interfered with the crew’s operations or offended its members.

Brown is the last of seven defendants to plead guilty to charges in the third superseding indictment.

“We hope this prosecution brings a measure of closure for the victims’ families,” said Brooklyn U.S. Attorney Richard Donoghue.

When sentenced, each defendant faces a maximum term of life imprisonment.