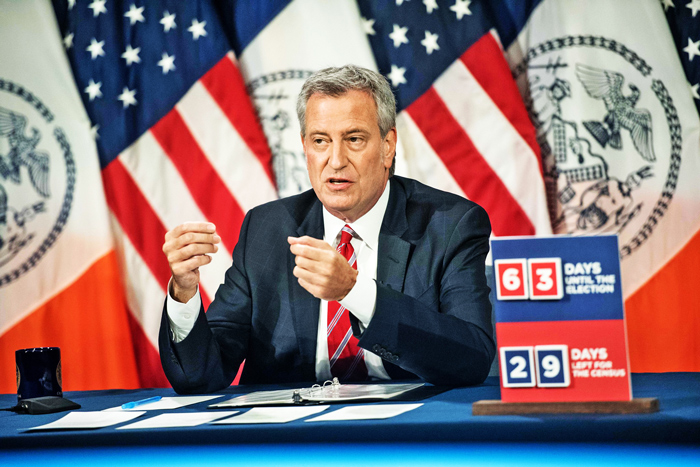 The City plans to fulfill the Obama Foundation pledge to address use of force in policing, Mayor Bill de Blasio announced Monday.

The plan to fulfill the pledge builds off NYPD reforms that have already been instituted, including:

“We’ve shown we can change this city these past nearly seven years. Now we are showing it again. Reform goes beyond just changing policies. It means improving transparency, increasing accountability, and ensuringcommunity engagement is centered in ourapproach,” de Blasio said.

“Over the past nearly seven years, our NYPD officers have worked tirelessly to carry out a series of cutting edge reforms, all geared toward increasing fairness, impartiality and accountability in policing and to deepen our ties with those we serve in every New York City neighborhood. Our work to deepen these critical efforts across all aspects of the NYPD continues,” Police Commissioner Dermot Shea added.