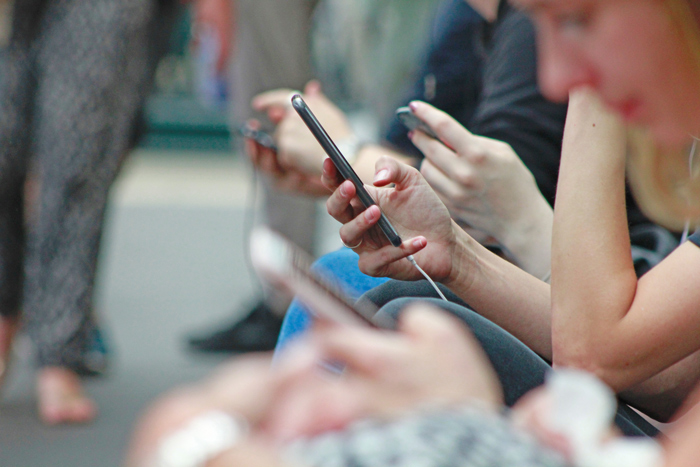 As alleged in a civil complaint filed earlier this year, in United States v. Nicholas Palumbo, et al., spouses Nicholas and Natasha Palumbo of Scottsdale, Ariz., and their companies, Ecommerce National LLC d/b/a TollFreeDeals.com and SIP Retail d/b/a sipretail.com, received millions of internet-based calls every day from other entities, often located abroad. The defendants transmitted those calls first to other carriers within the U.S., and ultimately to the phones of individuals, knowing that the calls were fraudulent government- and business-imposter robocalls.

Many of the robocalls were made by individuals impersonating government investigators conveying false and alarming messages, such as the victim recipient’s Social Security number or other personal information had been compromised or otherwise connected to criminal activity, the recipient faced imminent arrest, the recipient’s assets were being frozen, the recipient’s bank and credit accounts had suspect activity, the recipient’s benefits were being stopped, and the recipient faced imminent deportation—each designed to frighten the recipient into paying large sums of money. Often the numbers that appeared as the originating or caller-ID numbers were “spoofed” to make it appear that they originated from legitimate government or business offices in the U.S., when in fact they were made by overseas scammers, often located in India. The defendants also sold to foreign call centers toll-free and other U.S. numbers that were left in fraudulent robocall messages on victims’ phones to deceive them into believing that the calls were legitimate and originated in the United States.

Acting Brooklyn U.S. Attorney Seth DuCharme noted that the calls led to significant financial losses to victims throughout Queens, Brooklyn, Staten Island, and Nassau and Suffolk counties, many of whom were elderly and vulnerable.

“The consent decree is a milestone in protecting the public, especially elderly and other vulnerable persons, from predatory robocall schemes that can cause catastrophic losses to victims in this district and throughout the country,” DuCharme said.

Under the terms of the consent decree, the defendants agreed to be permanently barred from using the U.S. telephone system to deliver prerecorded messages through automatic means, carrying VoIP calls destined for phones in the United States, and providing any U.S. phone numbers to other individuals or entities. In addition, the defendants are permanently barred from serving as employees, agents or consultants to any person or entity engaged in these activities.

“The Court’s decision sends a clear message to gateway carriers who knowingly do business with scammers targeting Americans from overseas,” said Gail Ennis, Inspector General for the Social Security Administration.