“The arrest of this individual should serve as a warning to all those who think they can prey on youngsters online without being caught,” DA Katz said.

A Maspeth church deacon has been charged for allegedly meeting a “teen” with the intent to engage in a sex act, Queens District Attorney Melinda Katz announced Friday.

Rogelio Vega, 50, was arraigned last week on a four-count complaint charging him with attempted use of a child in a sexual performance, attempted criminal sexual act in the second degree, attempted disseminating indecent material to a minor in the first degree, and attempted endangering the welfare of a child. 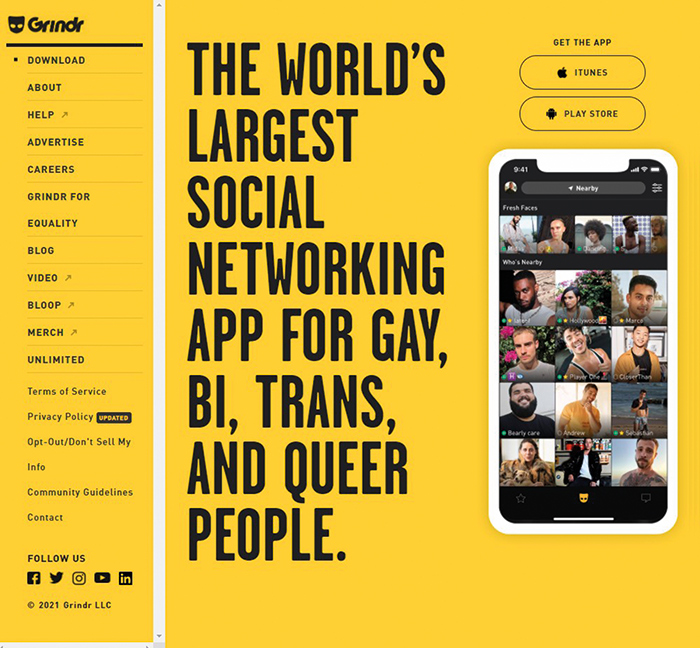 Courtesy of Grindr
On July 22, 2020, Vega began using the app Grindr to communicate online with a detective acting in an undercover capacity as a teen boy.

According to the charges, on July 22, 2020, Vega began using the app Grindr to communicate online with a detective acting in an undercover capacity as a teen boy. The undercover investigator identified himself to Vega as being just 14. Vega allegedly continued to chat online with the teen and used sexually explicit language. For several months, the chats on the app continued with Vega asking the boy to send him nude pictures. On three separate occasions, Vega is accused of sharing photos of his genitals with the “boy” and made several requests to meet the “teen” in person for oral sex. On one occasion when Vega requested to meet, the detective responded that his mother was not at home and he could get in trouble for going out.

Katz said on Tuesday, Jan. 19, Vega again requested an in-person meeting with the “teen” and drove to a pre-arranged place in Queens to meet for oral sex. When Vega arrived at the location, he flashed his car’s headlights and the undercover officer got in the car. Vega confirmed his name when asked, and after asking the person he believed to be a teenager about sexual acts he enjoyed, Vega was arrested.

“This defendant by all outward appearances is a church-going family man. Sadly, the real person under the sheep’s clothing is an alleged sexual predator who sought out a teenage boy to fulfill his needs,” Katz added. “The arrest of this individual should serve as a warning to all those who think they can prey on youngsters online without being caught. And parents, please, be mindful of whom your children interact with on their computers and especially their mobile phones.”

If convicted, Vega faces up to seven years in prison.