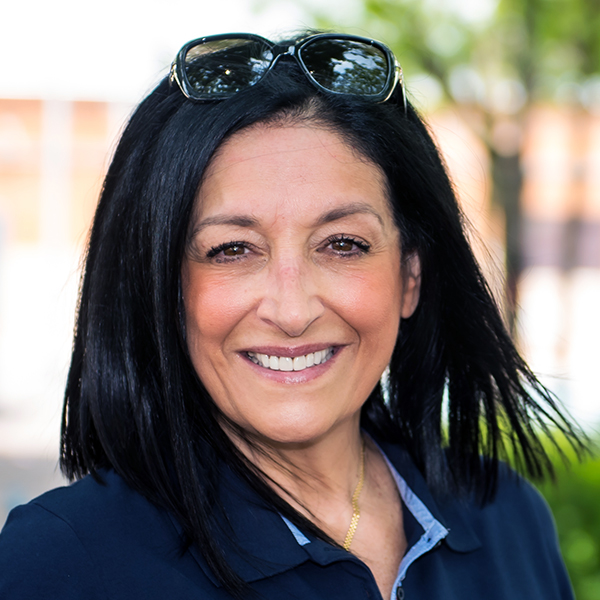 Councilman Eric Ulrich (R-Ozone Park) currently represents the interests of residents of District 32, which includes Howard Beach, Ozone Park, Richmond Hill, Broad Channel, Woodhaven, and the Rockaways; he’s set to be term-limited out of the seat he has held since 2009.

Professionally, Ariola is director of Intergovernmental Affairs for the MediSys Health Network. Off the clock, she is president of the Howard Beach Lindenwood Civic, and a member of both the 106th Precinct Community Council and Community Board 10.

“I’m a Queens resident, wife, mother, and grandmother who works in healthcare. I’m not a career politician,” Ariola said. “Like you, I’m deeply concerned about the future of our city and our borough. I will stand up to the radical career politicians and their pro-crime agenda. I will support the NYPD and keep dangerous criminal behind bars where they belong. I will fight for better transportation and roads as well as oppose toll increases and congestion pricing, because it’s already too hard for us to get to work. I will advocate for all our small business and help them recover. I will fight for quality schools and choice in education. Queens is the most wonderful place and it’s worth fighting for. Our families deserve a safe, clean city.”