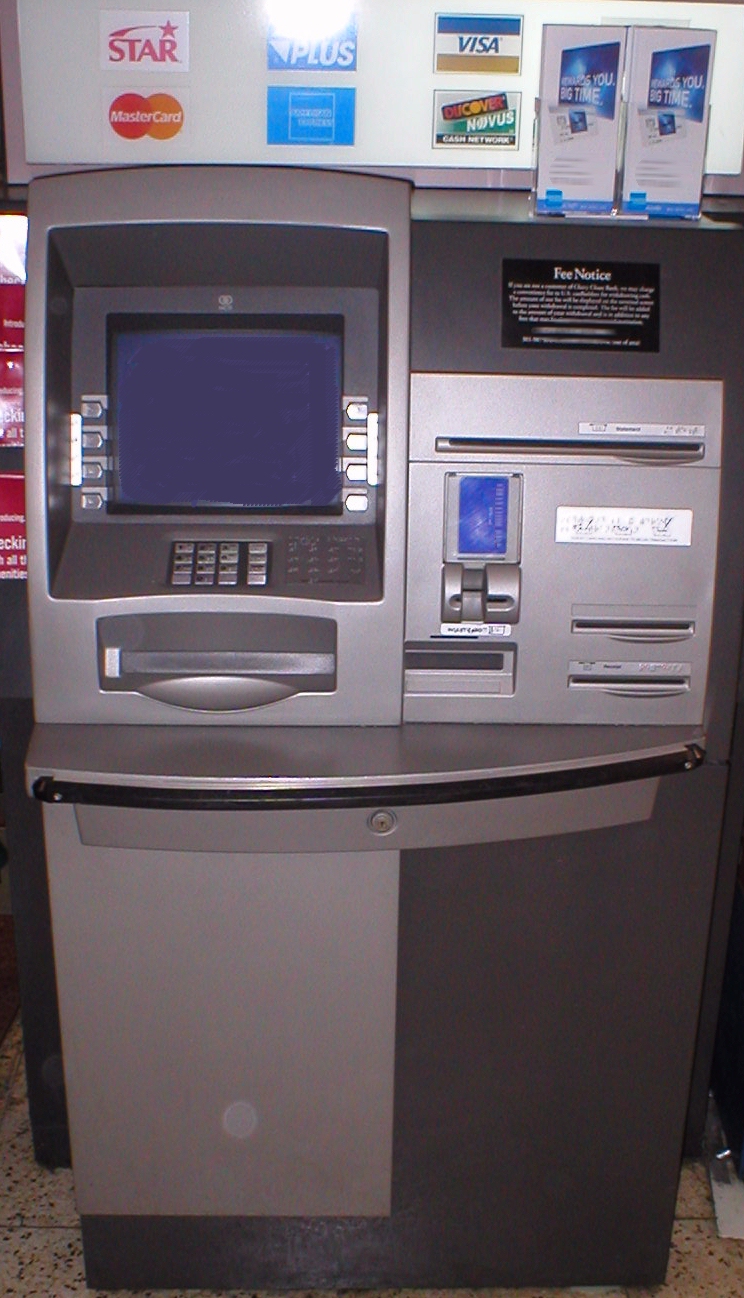 U.S. Sen. Charles Schumer (D-N.Y.) this week decried “outrageous” automated teller machine fees and called on the Consumer Financial Protections Bureau to do something about them.

Schumer on Monday urged CFPB Director Richard Cordray to address the growing problem of consumers being hit with heavy ATM fees when withdrawing money from out-of-network terminals. He cited a new industry report that says ATM fees have jumped 21 percent over the last five years, continuing a troubling trend of the past decade. At an average of $5.03—and as high as $8—New Yorkers are now paying the second highest average ATM fees in the nation. Nationally, the average ATM fee is at a record high of $4.52 per transaction.

“When it comes to ATMs and the service they provide, we have somehow gotten to the point where a fast stop at the corner could eat your lunch money,” Schumer said. “Consumers from New York and across the country shouldn’t be forced to fork over up to $8, when trying to withdraw $20 of their own, hard-earned money. As holiday shopping season fast approaches, the CFPB should launch an investigation into the overall problem of rising and indiscriminate ATM fees, which have skyrocketed more than 20 percent in the past five years. In today’s economy, every penny counts and to charge individuals sky-high fees for accessing their own money—often when they need quick or unexpected cash—is simply unfair and inappropriate.”

Schumer is calling on the CFPB to crackdown on exorbitant out-of-network ATM fees and launch a federal probe into the indiscriminate fees that have been rising for years. In fact, according to the Federal Deposit Insurance Corporation, U.S. banks collected over $34 billion in fees just last year, which includes fees paid by ATM users.

The CFPB did not return a request for comment.