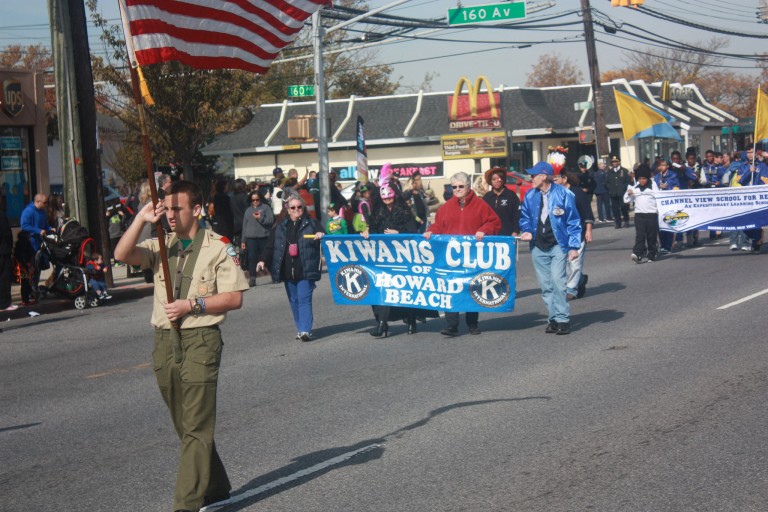 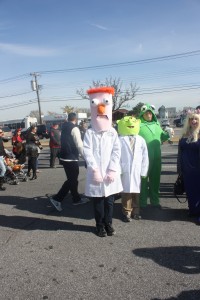 Residents and eager visitors crowded the thoroughfare’s southbound sidewalks from 159th Avenue to 165th Avenue to catch a glimpse of some cool cars, including the vintage Batmobile, and beloved characters, such as Muppets Bunsen and Beaker, and the ultimate patriot, Captain America. (Fellow Marvel superheroes Ant-Man and Iron Man also swooped in last Saturday afternoon to save the day on Cross Bay.)

After the parade, revelers enjoyed a small street fair of sorts on 165th Avenue, replete with rides, games, and carnival fare, like hot dogs and pizza.

2015 marks 100 years of community service for Kiwanis International. With a presence in 80 nations, Kiwanis clubs stage nearly 150,000 service projects and raise nearly $100 million every year for neighborhoods and families. 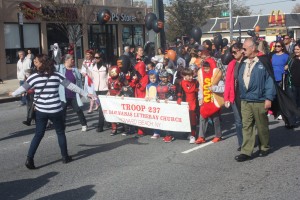