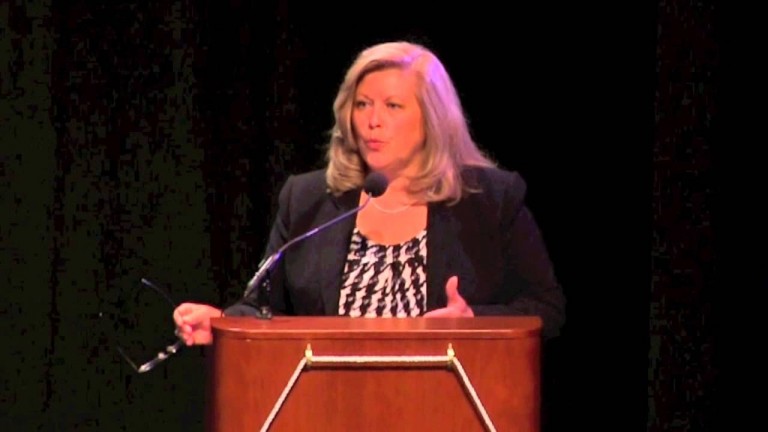 An Ozone Park woman last week was arrested on charges that she defrauded the government and stole nearly $80,000 in Medicaid and food stamp benefits by intentionally concealing that the father of her two children resided in her household and provided financial support to the family with his six-figure salary, according to state Welfare Inspector General Catherine Leahy Scott.

Yessenia Gonzalez, 43, was arraigned last Friday on a criminal complaint charging her with second- and third-degree welfare fraud; grand larceny in the second and third degrees; falsifying business records in the first degree; and first-degree offering a false instrument for filing—all felonies, Leahy Scott noted.

Gonzalez was released on her own recognizance.

Leahy Scott said that her office’s investigation determined that between October 2006 and April 1, 2015, Gonzalez allegedly submitted false welfare documentation to the city Human Resources Administration, failing to disclose, as required, that the father of her children resided with her at their Linden Boulevard residence and provided financial support to the family through his employment as a state court officer. In addition to his current $70,000 annual income, Gonzalez’s significant other also owned several income-generating properties in Queens and Brooklyn during the time period charged in the fraud. The investigation revealed that in 2013 and 2014 alone, he received $105,000 in rental income from these properties, in addition to his salary as a state employee.

As a result of her alleged false filings submitted to HRA, Gonzalez improperly obtained $78,431 in public benefits: $49,654 from the Supplemental Nutritional Assistance Program (food stamps), and $28,777 in Medicaid benefits.

“This individual supplemented her household’s six-figure income by allegedly stealing public benefits meant to assist New York families who are most in need,” Leahy Scott said. “The acts, as charged, gave this defendant an inappropriate and unfair taxpayer-subsidized financial advantage over honest families struggling to make ends meet. I will use the resources of my office to hold accountable and bring to justice anyone who resorts to criminal acts to take advantage of the public benefits system.”

The office of Queens District Attorney Richard Brown is prosecuting the case.

“Public assistance is intended to help the disadvantaged and truly needy,” Brown said. “Thanks to the diligent actions of investigators, the alleged free ride for [Gonzalez] is over.”

Gonzalez was ordered to return to court on Dec. 15.