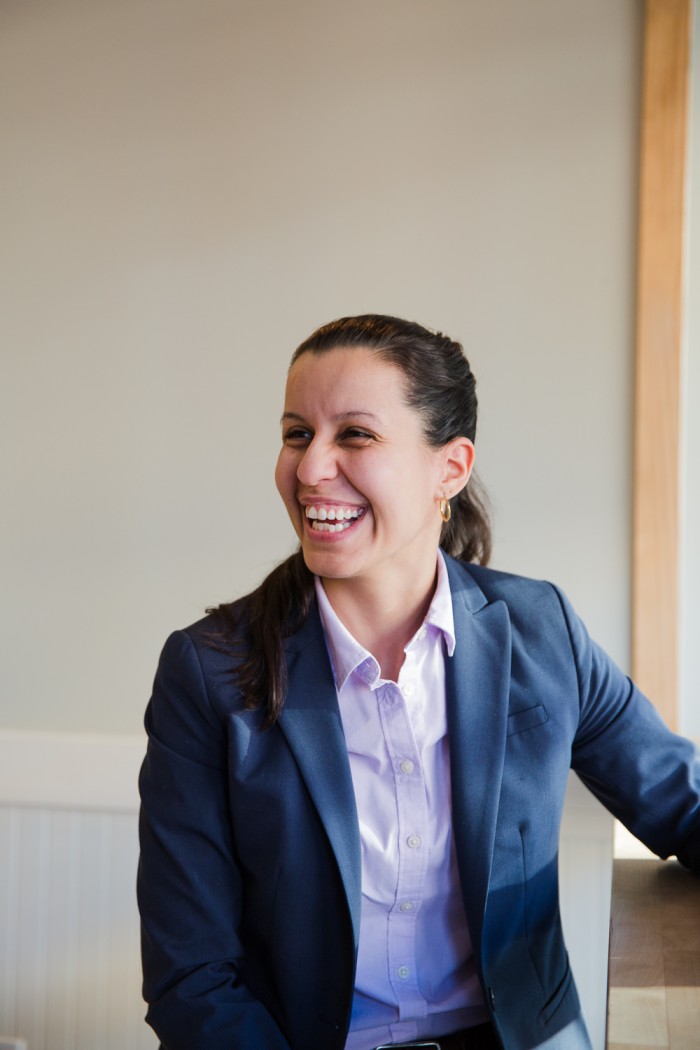 Photo Courtesy of the Cabán Campaign

It has been characterized as one of the most important political contests in a generation—complete with Election Day drama that left many veteran pundits and pols stunned.

In what is shaping up to be a striking upset, public defender Tiffany Cabán leads Borough President Melinda Katz in the Democratic Primary for district attorney. As of Wednesday afternoon, with counts at 99 percent of precincts completed, Cabán topped Katz by 1,090 tallies. The Richmond Hill native garnered 33,814 votes (39.57 percent), while Forest Hills’ Katz compiled 32,724 votes (38.30 percent).

More than 85,000 votes have been counted so far, with roughly 3,400 absentee ballots remaining to be calculated.

“We won the District Attorney’s Office!” she beamed to her elated supporters.

However, Katz, 53, and her allies would not concede.

“I want everyone to know we are doing a recount,” she asserted at her reception in Forest Hills. 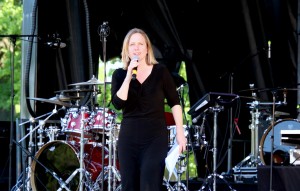 The political veteran Katz trails Cabán by 1,090 votes.
Photo Courtesy of the Office of the Borough President

A crowded six-candidate race has ultimately come down to two starkly different counselors. Katz is a career elected official, with her legal experience coming in the private sector. She has held seats in the Assembly, City Council, and has been borough president since 2014. As for her platform, Katz has said that preventing crime and stopping people from becoming victims in the first place will always be the better solution. To that end, she has promised arrest, bail and sentencing reforms; ending marijuana prosecution and arrests; and to establish a Conviction Integrity Unit to examine cases and make recommendations for exoneration.

Cabán has been a public defender, “working for people who did not have resources to defend themselves against the brutal system of mass incarceration,” since graduating from New York Law School.

“I am running to transform the Queens District Attorney’s Office after years of witnessing its abuses on the front lines,” she said upon entering the fray.

According to the City Board of Elections, the 3,400 absentee ballots can’t be counted until July 3.